5 FAMOUS STARS AND THEIR CARS 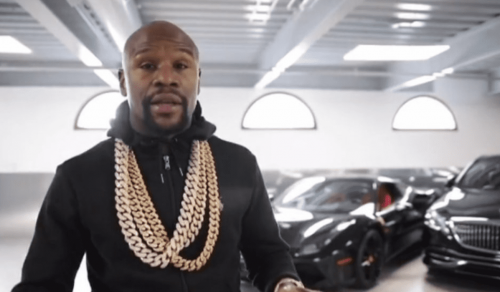 When you earn the big bucks why shouldn’t you treat yourself to a nice-looking motor or two? Here we look at five celebrities who are without doubt some of the biggest petrolheads in the celeb world.

He might be known for playing a buffoon by the name of Mr Bean…or Johnny English for that matter…but his preference of car is much more 007. His Aston Martin Zagato is testament to such and he used to race the motor in the Aston series too.
His prized possession though is his Bentley Birkin Mulsannes, which is named after a racing driver he portrayed on the big screen in Sir “Tim” Birkin. The thing I love about Atkinson is that he’s not afraid to call time on a motor. He did that with his McLaren F1 in 2015; he’d owned it for 18 years but sold it on for a tidy £7.5m profit. Why is he only fifth? He hates Porsche. 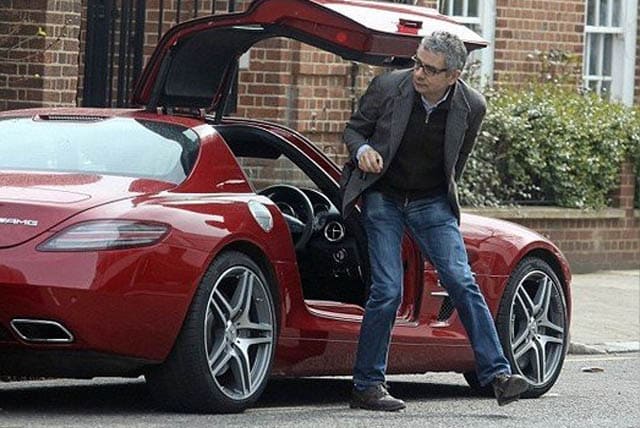 Aussie actor Eric Bana might have starred in the film ‘Chopper’ but it’s cars – not motorbikes – that get his engine racing. You’ll have a job to spot him on the road though with a wide array to choose from when he heads out be it a Mercedes 300SL, a Porsche 911 or one of several Ferrari’s.
Beyond just a case of riding in style though, Bana regularly enters races and his long-term love is his hardtop Ford Falcon XP. If you still doubt Bana’s love check out his autobiographical film ‘Love the beast‘.

It turns out that legendary guitarist, singer and songwriter Clapton is into much more than just music. Clapton is such a motor nut that he doesn’t even know how many he’s collected over the years! That seems crazy to the average person. It gets worse when you learn he’s a Ferrari enthusiast. How can you forget buying them!?
The motor that started his obsession was a 365 GTC but he now has several in his garage. They’re not just for looking at though and in 2002 Clapton was caught in his brand new Enzo at 145mph. I guess you need a car that can shift when you’ve shot the sheriff.

When your nickname is ‘Money’ then the odds are that you’ll be spending some serious cash. That is 100% true of Floyd Mayweather who reportedly has over 100 vehicles in his collection. He’s a pretty flash fella and has most of his motors customised on purchase.
The exception to that customisation rule is his Bugatti Veyrons (yes, he has several). It’s not only the Veryon that Mayweather has a soft spot for though as he also owns a $3.5m black with orange trim Chiron, which has more horsepower than a horse in the TwinSpires.com odds of Kentucky Derby and tops out some 21mph faster than the Veryon.
Even then, it’s not the priciest car he owns with that honour belonging to the Koenigsegg CCXR Trevita. It’s one of just two models in the world. 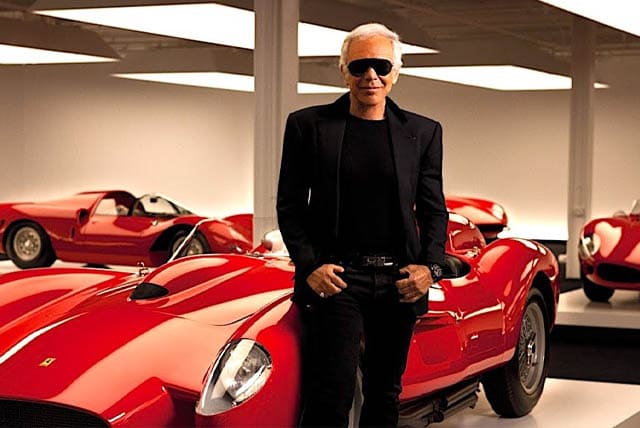 Apparently, it’s not just on the catwalk where Ralph Lauren knows what style is. He has a collection of motors worth an eye-watering $300m. Some do it for a love of cars, others do it for show. Then you have Lauren, who clearly does it for both. So much so that he opened his doors to show off just some of his classics back in 2011. Not that the offer was open to Joe Public mind you.
In spite of being spurned for a behind the scenes look, it simply can’t be denied that a man who boasts an array of cars including a Lamborghini Revention, the McLaren F1 LM, the plug-in beauty that is the Porsche 918 Spyder and, my personal favourite, the Jaguar XKD, which shot to fame after Le Mans 1957, is well deserving of their spot as one f the biggest celebrity petrolheads.
There you have it, five celebs who boast an array of motors that make most racing green with envy.