Chinese automotive industry is more than half century old: the first plants were founded as early as in 1950s, assisted by the USSR. They had small manufacturing capability, geared to produce not more than 100-200 thousand cars per year. However since 1990s China invested a lot of money and efforts into development of national automotive industry, which paid off quickly: by 1992 the number of cars produced by Chine exceeded 1 mln. units.

Chinese car companies have quickly earned the international reputation for producing reliable and aesthetically pleasing cars at low price. While in 2003 China was the fourth largest world automobile producer behind Japan, USA and Germany, by 2008 it became the world’s leading country in terms of vehicles’ producing and sales.

In 2014 Chine manufactured 19.91 mln. cars, with significant part of them being local brands (such as Chery, BYD Auto, Geely, Hongqi, Brilliance Auto) thanks to Chinese government protectionism policy. The major part of the cars produced by the Chinese car companies remains in the country; Chinese business class automobiles appear to be the most popular items of automotive exports: most of them are sold to emerging economies.

On the McKinsey & Company conservative estimate, China’s car market will grow tenfold between 2005 and 2030, meaning the number of automobiles produced in China will amount to around 57 mln. According to the forecast of Beijing Times, Chinese car manufacturers’ annual aggregate output will pass a milestone of 25 mln. units in 2015.

It is common knowledge that until recently China made cars fell short of quality as compared to Japanese, South Korean vehicles, not mentioning European and USA brands. However they were significantly cheaper, which was their main competitive advantage.

Today the quality of the Chinese cars has dramatically improved, as Chinese car manufacturers adopted some of the best technological solutions from the leaders of automotive industry and successfully implemented them in the production of the original local models. It is natural that their price has increased as well, though even today it is lower than that of the leading EU and USA brands. 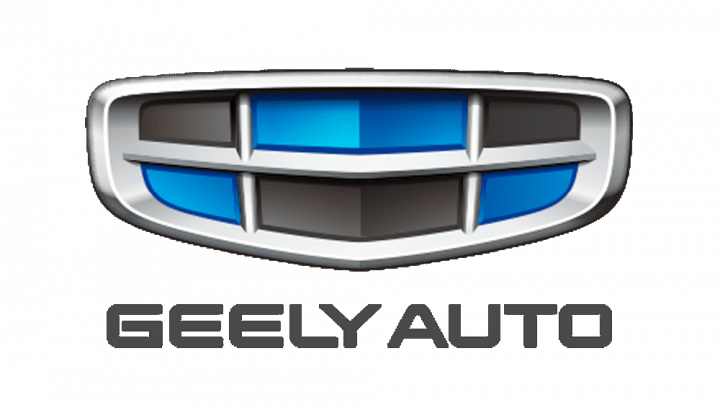 Geely is one of the top ten Chinese automotive companies. It was founded back in 1986 in Hangzhou, and at first produced refrigerators and scooters. Currently Geely is a multipurpose company, producing automobiles and motorcycles and is recognized as one of the “most innovative Chinese enterprises”. As of today, Geely produces more than 30 models with manual and automatic gearbox and engine capacity between 1.0 to 2.4 liters under two brands – Geely and Volvo; its three brands Emgrand, Gleagle and Englon were discontinued in 2014. In 2013 the company had a market capitalization of USD 3.9 billion with most of products being exported to Australia, Brazil, Chile, Russia, Saudi Arabia, South Africa, Ukraine and Venezuela. Currently the number of Geely cars sold at Chinese market amounts to 2.55 %, however the company plans to increase this figure to 5.8% in 2015. Geely’s slogan is “Sweet life, Geely drive”. 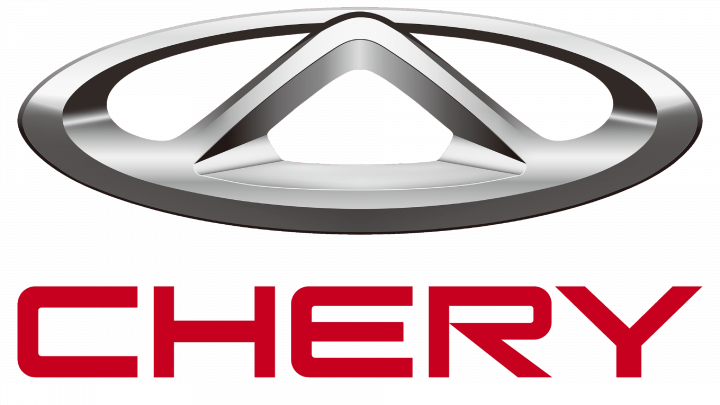 Chery was founded in 1997 by the Chinese government and corporation, owned by the state. It produces minivans, SUVs, passenger cars and is among the top ten largest China manufacturers. Chery has deservedly earned the international reputation for producing the cars of new generation, which are highly appreciated by the auto enthusiasts from all over the world. For example Chery T21 has been recognized as the best vehicle of 2014 in Chile for its original design, state-of-the-art equipment and riding qualities. Both exterior and interior of Chery’s models look as though they were designed by the engineers of the leading European and USA car brands. And it is not far from truth, actually: the brake system has been developed by Bosch specialists, while the passive car safety – by the Swiss company Autoliv. Chery collaborates with European brands Benteler, VALEO, Delphi, Lotus on the issues of component parts’ delivery and technology innovations’ exchange.

FAW Group has been established by the Chinese government in Changchun in 1953 and is widely considered China’s first car maker. In fact it was the first company to produce the passenger car Hongqi (title meaning “read flag”) back in 1958. Today FAW is among “Big Four” Chinese car companies (along with SAIC Motor, Dongfeng Motor and Chang’an Motors). In 2014 the company broke into the top three of the most productive car manufacturers in the Heavenly Empire, having made 2.7 mln. vehicles. Original Hongqi models were designed exclusively for party elite and were produced until the beginning of 1980s. FAW continues releasing cars for the business and political “overworld” (so-called executive class cars). Main advantages of the marque – enticing prices, excellent build quality, smooth spare car parts’ supply, beneficial warranty terms, etc. In 2013 the company sold more than 2,500 cars, which made it 67th largest-selling Chinese car company that year.

Chinese company BYD AUTO, subsidiary of BYD Company Ltd., is one of the largest can manufacturers in The Heavenly Empire. BYD AUTO boasts of wide range of car products (17 models): from light motor vehicles (Flyer Series) to SUVs, buses (BYD K9), alternative fuel cars (such as electromobile E-vehicle) and hybrids (BYD F3DM). Though the majority of BYD AUTO models are usually sold in China, limited amount of cars is exported to developing countries such as Bahrain, Ukraine, Moldova, Dominican Republic. In 2008 Warren Buffet acquired 10% stake in BYD Company, BYD Auto’s parent company, which shows that Chinese brand is considered investment-attractive even by the American business magnate. In 2013 BYD Auto made it into the top ten of Chinese most popular companies, selling more than 507,000 cars. BYD in company’s name stands for “Build Your Dreams”, the slogan, which says for itself.

The Great Wall Motors company was named after the Great Wall of China, from its first days it represented the power of numbers and reliability of the Chinese auto industry. The Great Wall logo itself demonstrates a Loulu, or gatekeeper tower on the genuine Great Wall built to send smoke signals or store weapons and sustenance, stretching out in the two directions and meeting at both ends.

There’s deep symbolism under the Great Wall logo: the company started as a one-purpose project for a large scale, just to rapidly and productively grow into various flourishing undertakings all based around the first idea. That idea was to construct a solid, affordable and tough machine to complete all daily tasks. Their motto “Focus, Dedication, Specialization” highlights the philosophy of the company and the advantages of its production.