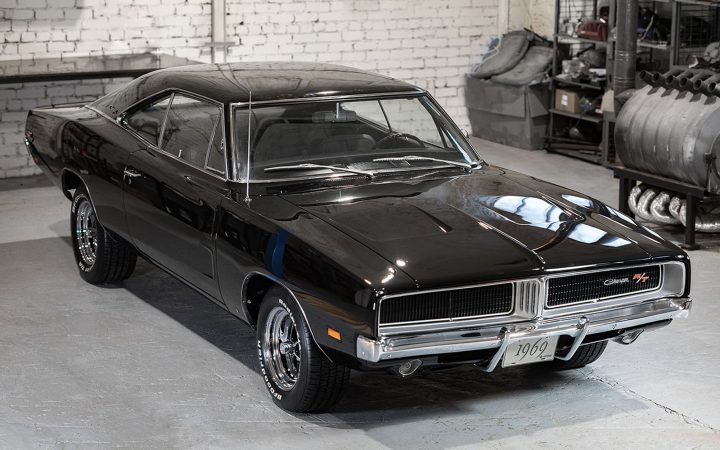 Dodge Charger 1969 is the most iconic and legendary model of Chargers, which were in production since 1966. This was one of the not many cars, able to challenge the muscle-car leadership of the Mustang. According to TopSpeed, both these models deserve to be on top of the rating.

The basis for the development of the powerful Dodge was the Pontiac GTO, which appeared in 1964. Based on its ideas, both stylistic and technical, Dodge prepared the release of its concept, which came out just a year later. It was a sports coupe called the Dodge Charger. The concept earned good marks from experts and ordinary consumers, which gave a car a chance to go into mass production. The presentation of the first Dodge Charger was held on January 1, 1966. The author of the flagship model was Carl Cameron. 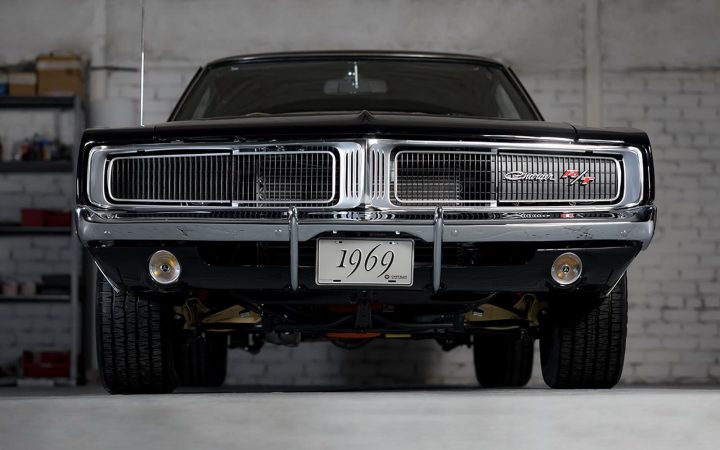 First launched in 1966, the Dodge Charger had undergone several changes by its fateful 1969 release. First, the exterior. Cosmetic changes included a new split center grille and new taillights by designer Harvey J. Winn. A new trim line called Special Edition (SE) was added, which could be ordered separately. This Special Edition package also included leather inserts on the front seats, chrome moldings, and wood inserts on the dash. It was the looks that trumped the 1969 Dodge Charger and elevated it to the top of the list along with other big-name muscle cars.

All two years of the second generation (1968-1970) the car was only available as a five-seat coupe. There was a choice of seven engines with a working volume of 5.2-7.0 liters with an output of 230-425 hp, several transmissions, and several variants of suspension. Even in the variant with not the most powerful engine Dodge Charger 1969 accelerates to a hundred in less than 9 seconds, and the maximum speed of about 200 km / h. Such dynamic characteristics by the standards of young people of those times were more important than life itself. The car was mounted on the same platform as the first generation but visually looked smoother and more refined. 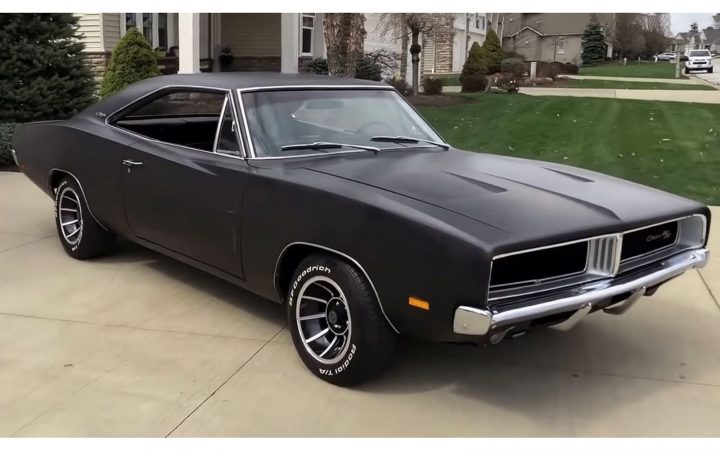 Of particular interest to buyers was the Daytona modification, which was a racing version. The 1969 Dodge Charger Daytona was one of the most famous cars with improved aerodynamic performance. It had a 584-millimeter rear fender and a streamlined cone-shaped nose made from a single piece of sheet metal. Suspension and brakes also underwent special modifications. Only 503 examples of the Dodge Charger Daytona were made, 433 of which had the powerful 440 Magnum engine under the hood. The other versions were built based on standard and modified “Hemi” engines. They were able to develop 425 and 620 horsepower. The car demonstrated amazing dynamics and could reach 330 km/h.

Almost 100 thousand cars were sold in 1969 alone, which was an excellent result and allowed Chrysler to become one of the industry leaders. The range of presented models was saved in the third generation, which saw the light in 1971. However, the peak of muscle-car popularity had already passed by that time. High insurance rates and high costliness of gasoline became the reasons for the significant decrease in sales of this well-known model. Even three generations of restyling were unable to change the situation, and in 1975 production of Dodge Charger in its usual form was finished.