Although Taiwan manufacturers focus on other production spheres, the automobile industry is not so badly developed in the country. It’s present by a huge number of brands that we will discuss in this article.

Although China regards Taiwan as its province, this little independent island has a lot of authentic native products be proud of, including the cars it exports over the entire world.

China Motor Corporation (CMC) is a Taiwan-based factory that produces a lot of local cars, including many Mitsubishi models, as well as the whole range of “localized” machines. For example, CMC Varica (1988-2005) is a local version of the Mitsubishi Minicab truck of 1984 model. The modern version is called CMC Veryca (since 2005) and is in good demand among the local population.

Being founded in 1969, by 1984, the factory produced its 100,00th vehicle. It has been investing in Chinese automobile companies, and iin 2005, the company received approval from the Chinese government, and concluded an agreement with DaimlerChrysler to assemble minivans for the mainland market.

Kuozui Motors is a Taiwanese car-assembling organization that fabricates Toyotas under license for the locals only. It started as a subsidiary of Hino Motors and Hotai Motors. The enterprise was spun off and wound up autonomous during the 1980s. Toyota still invests vigorously in the company’s generation area, growing Taiwanese plants.

Luxgen Motors is a division of the Taiwanese group of companies Yulon Motor, which was established in January 2009 and specializes in the development of premium cars. The appearance of its own brand was preceded by many years of experience in licensed assembly of cars of famous brands: since the 60’s, Yulon Motor conveyors were used by Chrysler, Mitsubishi, Nissan and Mercedes-Benz cars.

From the first day of work, Luxgen’s management has bet on cooperation with leading engineering companies and manufacturers of automotive components.

The first model launched under the Luxgen brand in August 2009 was Luxgen MPV. In 2012, Luxgen launched the Laxgin5 sedan based on the Neora EV concept car presented at the Shanghai Motor Show in 2011. Expanding the model range, the company is actively exporting cars to the international market. 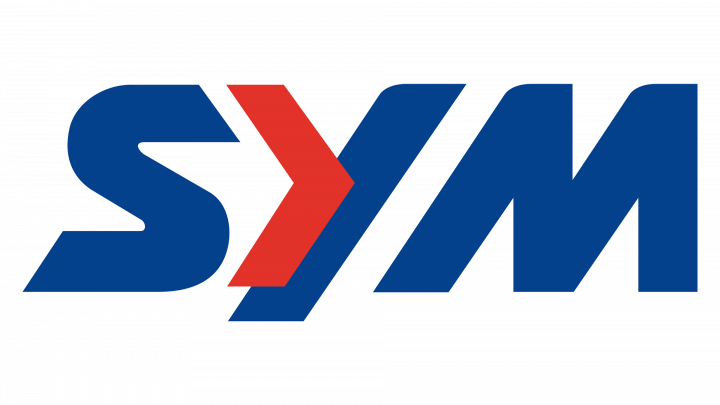 Thunder Power is a Taiwan electric car start up that plans to produce the analogue of Tesla cars. Initially, the company specialized on production of electric instruments, but switched to cars at the beginning of 21st century.

The company’s flagman car is an electric sedan that will be available for ordering with one of two output options – 308 or 428 hp. The manufacturer claims that the more powerful version can accelerate to a “hundred” in less than five seconds. Maximum speed is 250 km/h.

Weighing about two tons, the car is equipped with a set of lithium-ion batteries of increased density (own development of Power Thunder) with a capacity of 125 kilowatt-hours. The company claims that on one charge the car will be able to overcome the distance of 650 km.

One of the most elegant Taiwanese microcarriages has been produced under the Tobe M’car brand since 2009 by Yulon Motor in Miaoli. The development of the model was carried out with the support of “Geely LC”. The machines were prepared for sales in Vietnam and Taiwan, but later dispersed around the world.

In 2010 Tobe M’car went through restyling and began to be produced in two versions – with different engine capacity – 1.3 and 1.5 liters. However, Tobe M’car 1.5 became more widespread, probably because the car made an experimental run of 1412 km, which took more than 40 hours. Transport has a pleasant appearance – both outside and inside, the designers really tried to be famous and created a comfortable and cozy car.

The company has made a significant contribution to the development of the Taiwanese automotive industry, largely thanks to the support of the government. At an early stage of its existence, Yulon was looking for foreign partners, and in 1956, the U.S. brand Willys, specializing in the production of off-road vehicles, agreed to share its technology with the Taiwanese company.

1957 was marked for Yulon by the beginning of long-term cooperation with Nissan, and in 1960 the company began assembling the Nissan Bluebird. While the main focus was on the production of Nissan and other brands under license, Yulon developed and in 1986 produced a compact five-door car Feeling 101 (Yulon returned to the production of fully original products in 2009 with the launch of Luxgen brand). Before the appearance of the Nissan Cefiro A32 sedan (in February 1996), all Nissan licensed vehicles were sold under the Yue Loong (Yulon after 1992) brand.

Yulon has worked closely with Nissan since 1957. After the adoption of the Taiwanese Automotive Industry Development Act (AIDA) in 1985, Nissan became the owner of a 25% stake in Yulon. In 2003, as part of the restructuring, a separate structure was established under the name Yulon-Nissan Motor Co.