5 Ultimate Rally Race Events from Around the World 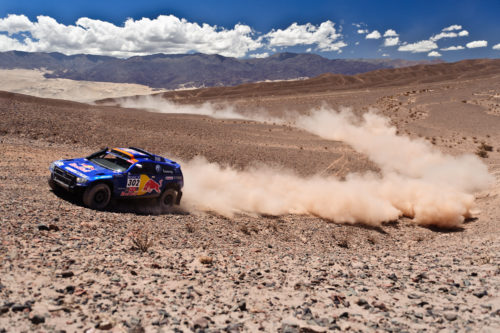 Rally racing is the ultimate test in endurance motorsports. These point-to-point events cover every imaginable terrain from well-manicured public roadways to windy dirt roads to unforgivable desert strips. Course conditions shift quickly, and the unexpected lurks ahead of every turn. With many rallies stretching for days and thousands of miles, teams of drivers need to keep each competing vehicle in the race. Usually.

Other rallies are decidedly less cutthroat. These events offer drivers extended joy rides and the chance to socialize with other auto enthusiasts.

We love all rally events regardless of the format. So, here are five of our favorites from around the world. 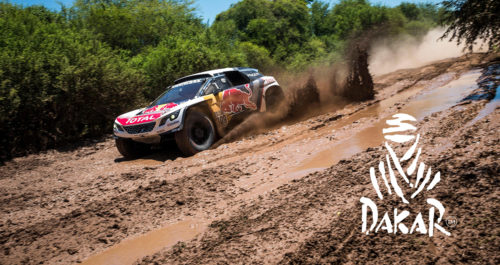 The Dakar Rally is one of the most extreme auto races on Earth. The course originally stretched 10,000 km from Paris to Dakar, Senegal, over tough terrains, including mud, camel grass, rocks and dunes. Some 70 drivers have perished in attempts to complete the course since the inception of the Dakar Rally in 1979.

The 1982 race sparked international attention when Sir Mark Thatcher, son of the British Prime Minister Margaret Thatcher, and his co-driver went missing for six days while competing. The pair eventually turned up safely, but the entire event drew ire from the British PM.

The Dakar Rally moved to South America beginning in 2009 after the 2008 race canceled due to security threats in the African nation of Mauritania. 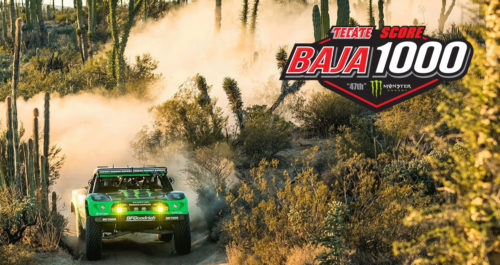 Cars, trucks, dirt bikes and ATVs are all welcome in the rally fiasco that is the Baja 1000. Staged on the Baja Peninsula south of California since 1963, this event boasts a series of point-to-point courses, spanning 600 to 900 miles.

The Baja 1000 covers terrain full of natural obstacles and rocky, nearly impassable segments. The arid desert heat is uncomfortable for racers and riders and has been the cause of many injuries sustained on the course. Spectators also frequently sabotage portions of the course by digging holes, blocking the river flow and hiding traps.

With nature and man working against the competitors, the Baja 1000 isn’t for the faint of heart. 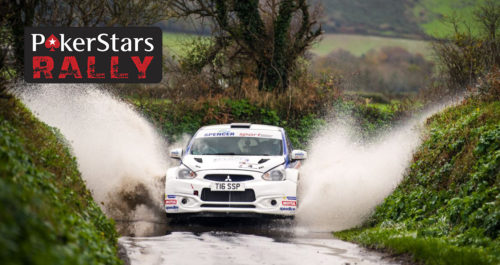 While it’s not much more than a dot in the Irish Sea, the Isle of Man has been one of the world’s great motorsports hubs for over 100 years. The PokerStars Rally organized by Manx Auto Club continues the tradition with an annual 16-stage, 120-mile rally course over closed public roads. An endless supply of close quarters and tight turns greet drivers in this competitive National B status Stage Rally.

As the name suggests, online poker room PokerStars, who is currently gearing up to deal its 200 billionth hand, sponsors the rally and has a longstanding affiliation with the Isle of Man as well as overseeing kayak fishing competitions and poker tournaments there. 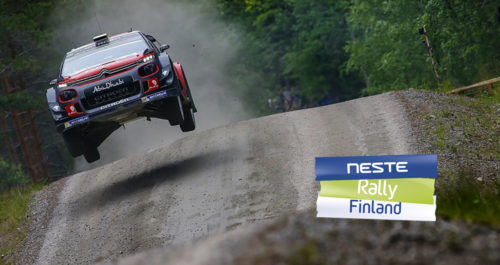 The fastest event in the World Rally Championship, Rally Finland started in 1951 and adopted a rally format in the late 1950s. This race, often referred to as the “Grand Prix of Rallying,” features modified road cars racing over wide gravel roads with plenty of jumps and blind turns. The 2018 installment consisted of 23 special stages combining for 197 of thrilling course.

Rally Finland is also a big deal with fans. Thousands of spectators pack the Finnish lake district course to catch their country’s entry in the World Rally Championship each July and August. 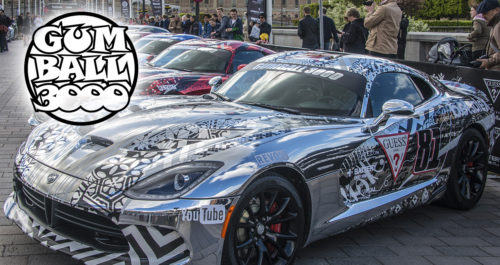 The Gumball 3000 is a departure from the dangerously grueling off-road treks that typify many rally events. And that’s what makes this international series a driver and fan favorite. Inspired by the 1976 road race comedy “The Gumball Rally,” the Gumball 3000 kicked off in 1999 by entrepreneur Maximillion Cooper as a showcase for supercars, fashion, music and charity fundraising.

Over the years, the rally has taken place in Europe, Asia and North America. For seven days each spring, a field of around 120 high-performance street cars cover 3,000 miles of public roads, crossing over country and cultural lines. This year’s installment from Mykonos, Greece, to Ibiza, Spain, marks the race’s 20th anniversary.

Whether you’re a high-stakes danger racer or an easy Sunday cruise kind of driver, there’s a rally to fit your personality. The community of drivers and fans surrounding these rallies are some of the greatest people in motorsports. You’re encouraged to check out a rally race in your area if you’re not yet an active spectator. Maybe we’ll even see you in the driver’s seat!