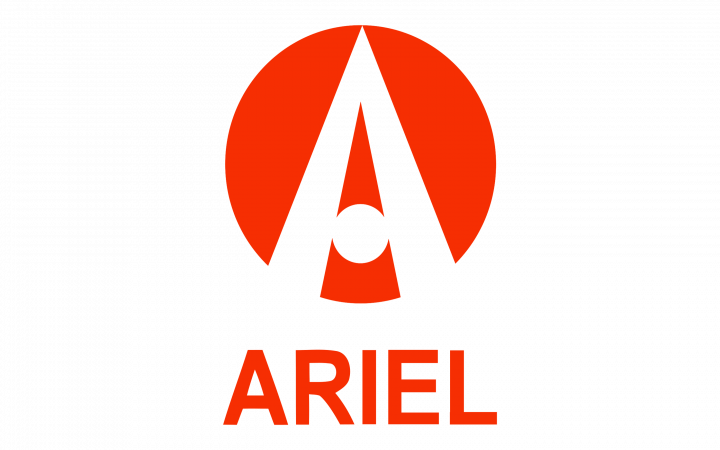 It is one of the smallest car manufacturing companies in the UK, located in Somerset. Throughout its history, the company has released only three car models: Ariel Atom, Ariel Atom2, and Ariel Atom3. The Ariel Atom 3 is the most powerful model in the lineup. 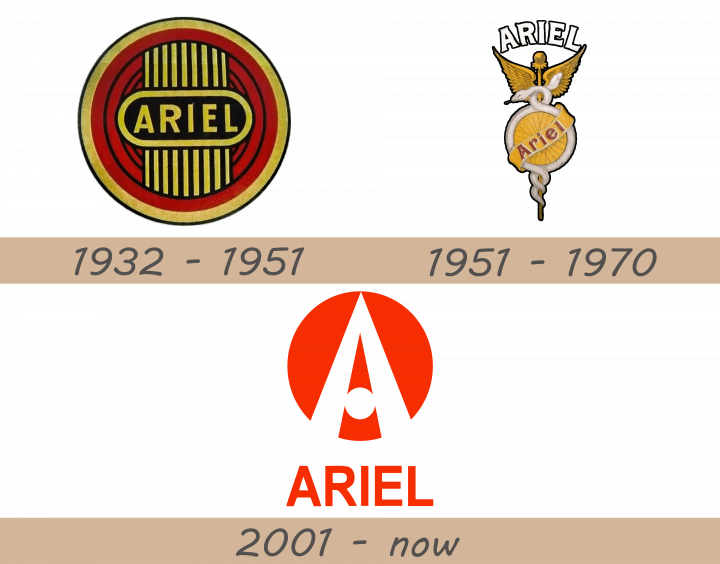 The original logo of Ariel was a red circle, divided into several ring layers of different width by a number of black lines. These are surrounded by an outermost layer of yellow, which is then encircled by a thin black ring. The very center of this figure is occupied by a rounded rectangle shape of the color black with a yellow frame. In it, the word ‘Ariel’ is written using sans-serif capital letters. 9 lines extend from this nameplate up and down towards the outermost red layer, creating a radiator appearance. 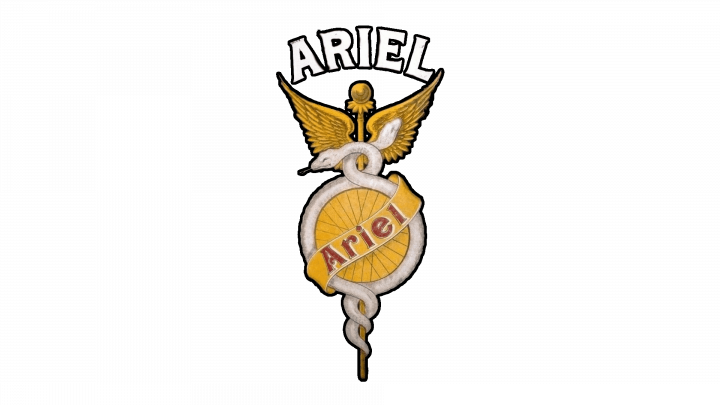 In 1951, they adopted another badge. The base was a golden scepter with two big wings on its either side, near the top. Two white serpents wrapped around the scepter. In the middle of the emblem, their bodies went around a circular shape that resembles a golden wheel. Thus, the bodies act as tires here. A golden ribbon is wrapped around both that wheel, with ‘Ariel’ written in red fancy words on it. 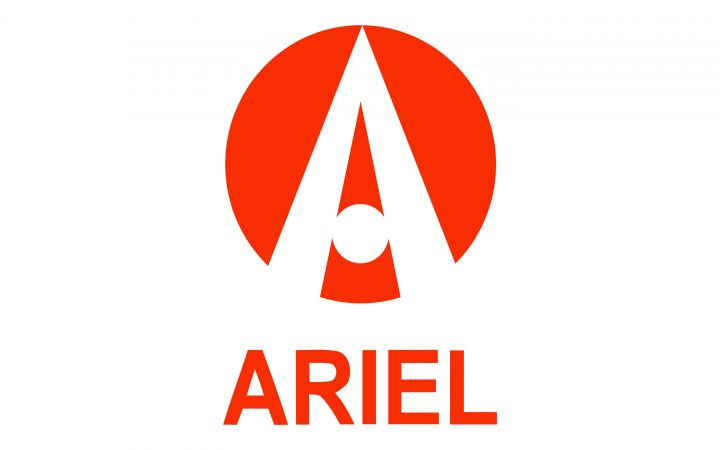 It has the shape of an orange circle, inside which there is a stylized letter ‘A’, reminiscent of a road leading into the distance. Instead of the usual horizontal line that we are all used to seeing in the traditional letter ‘A’, a circle is used here to launch two parts of the letter. Below this symbol is the name of the company in capital letters also in orange color. 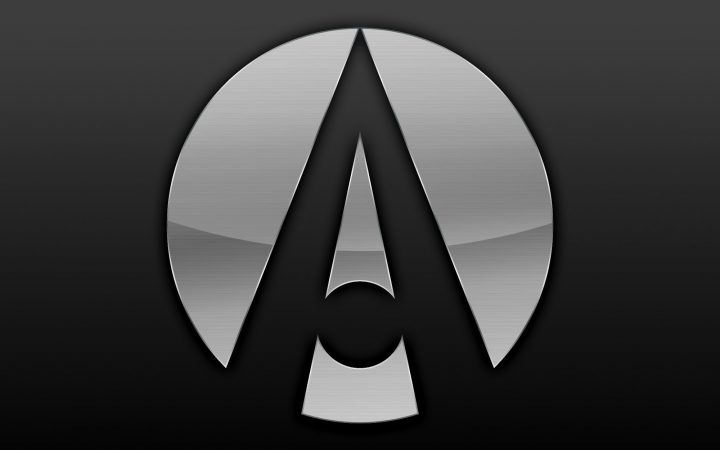 The logo of the company is made in orange color, which, together with the letter ‘A’, symbolizing the road, speaks of the company’s self-knowledge, the desire to develop, and the search for adventure.