Italian-born Ettore Bugatti showed great interest in engineering and automotive industry since teenage years, worked for several manufacturers and by 1909 had enough experience and enthusiasm to found his own car-manufacturing company Automobiles E.Bugatti. He was determined to build nothing but the best vehicles of the time and began constructing exquisitely beautiful and technically superior automobiles that were destined to win racing trophies.

Looking for an appropriate logo to complete his extraordinary cars, Ettorio approached his father who was an influential designer and artist in Milan. Carlo Bugatti came up with an oval-shaped emblem that would be associated with the glorious car make for years to come. It was designed in red, white and black colors that represented passion and power, splendor and excellence respectively. However, there are two popular legends explaining the appearance of sixty red dots on white bordering. 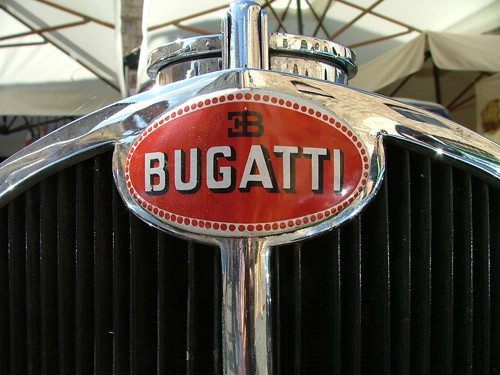 According to a more sublime history, supported by the Bugatti family, they represent pearls, highlighting the excellence and grandeur of their automobiles. Yet, the red color of the dots hints that the design might have been inspired by safety wires that could be seen on Bugatti engines at the time.

The company was proud to have an extremely high level of assembly so no gaskets were required, with safety wires used instead. ‘Bugatti’ in bold letters and stylized Ettore Bugatti initials on red background complete the emblem. This logo has not changed through the long history of the company and still represents arguably the most luxurious and technically accomplished automobile manufacturer.

Bugatti logo is a three-colored oval-shaped figure. Sixty red dots that symbolize either pearls or safety wires are embedded into the narrow white bordering. The word ‘Bugatti’, carved of white letters with black shades, lies on the red font in the middle of the logo. The emblem is completed with a stylish EB trademark above the word, the initials of the great Ettore Bugatti, founder of the company. 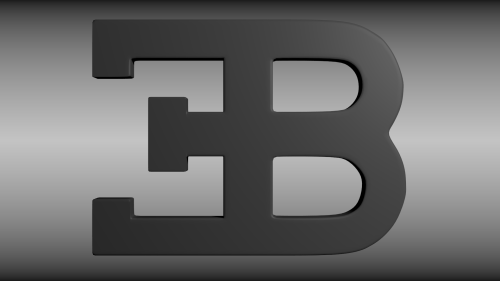 The company’s emblem was designed by Ettore Bugatti’s father, who was a notable artist, jewelry designer and furniture manufacturer. He considered an oval shape to be a perfect representation of technology and elegance.

The main color of the Bugatti logo is red, which naturally demonstrates extreme power, passion and pleasure to drive. White stands for elegance and nobility, while black shades represent excellence and courage. 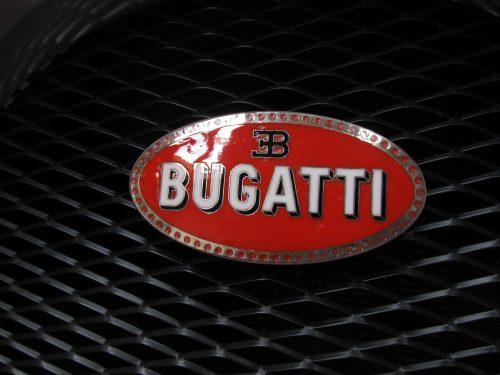 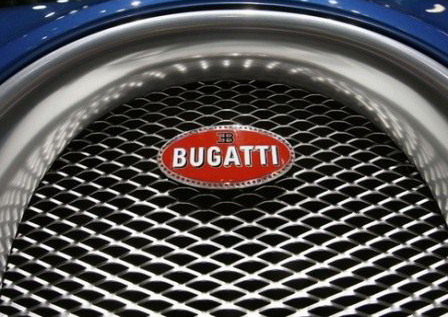 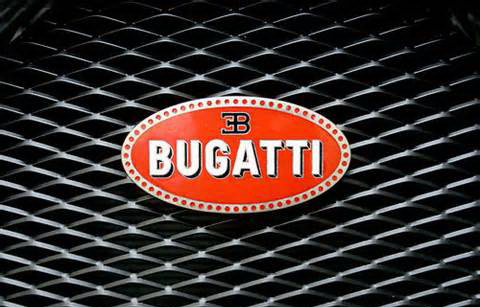 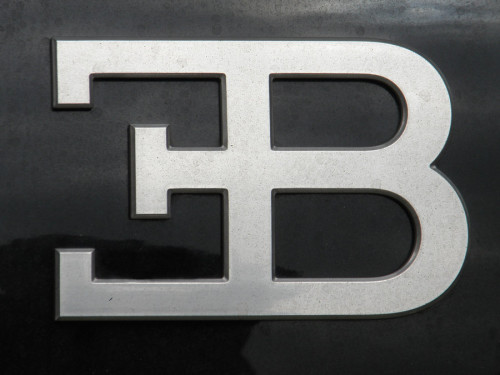 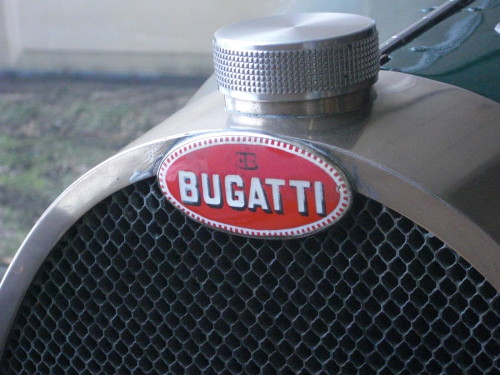 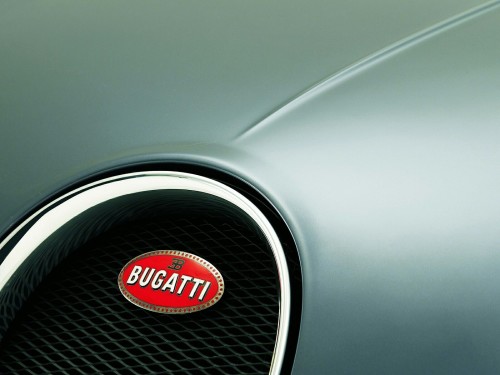 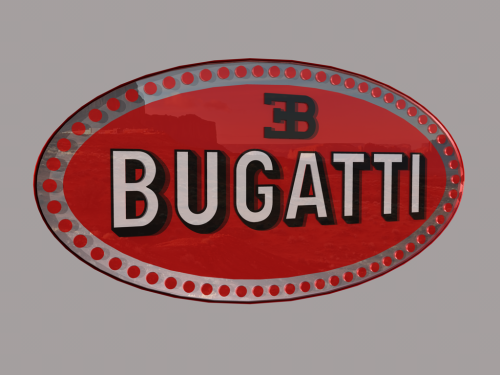 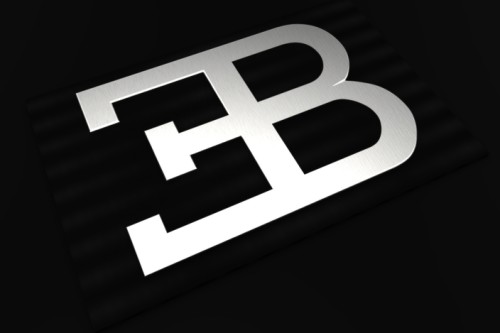