For over century Cadillac brand has been recognized as producer of luxury powerful american cars which had a great impact on development of this automotive segment. The company was founded in Detroit by Antoine de la Mothe Cadillac. In 1902 the brand got its official name and crest.

There are numerous versions about the origins of logo. There is a legend that the badge has actually been designed before Christopher Columbus made his sensational discoveries including new land. According to another version the father of luxury car brand originated from old counts of Toulouse which means that he affiliated with stock belonged to Royal French. There are numerous stories which make the history of the brand and its logo even more exciting.

Apart from all those versions the majority of specialists and sources are certain that Cadillac was the one who designed the badge for his new company. It was long before the foundation of the company. Some sources say that the crest was actually designed in 1687 when he got married. Few people know that Antoine de la Mothe Cadillac is not the real name of the brand’s founder. He took its during his military service at the age of 24 in order to make everyone believe that he belonged to noble blue-blooded society. S

uch things were rather common among young French officers during that period of time. Moreover this name turned out to be rather useful after he decided to move to the New World. Of course, no one there could check his true origins. With new name his also decided to borrow coat of arms which at that time belonged to his ex-neighbor Baron Sylvester.

This coat of arms was used by Cadillac in America. Moreover it turned out that Antoine de la Mothe was not connected with any noble family in France. There are no slightest mentioning about Cadillac if archives. It makes it clear that founder of the world’s leading luxury car brands has made up his all story in order to gain success in America. By the way the crest which can be found on Cadillac autos actually belongs to real la Mothe noble family. 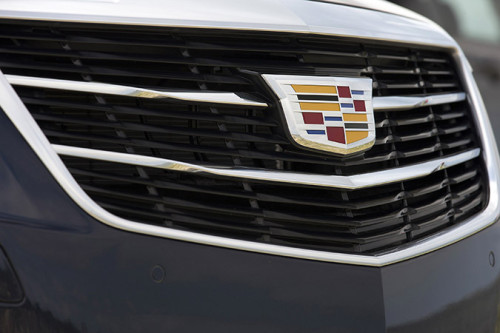 Speaking about the meaning of the logo, it is represented as montage of authentic heraldry which consists of several pieces and bits. Antoine decided to put them all together following his own goal. Elements which are used in the logo are considered to be martin heraldic adaptation. For many decades it was not changed and modified. The first official announcement about changes appeared only in 1999. It was the first time since 1963. Several modifications were made in 2002 and in 2014. 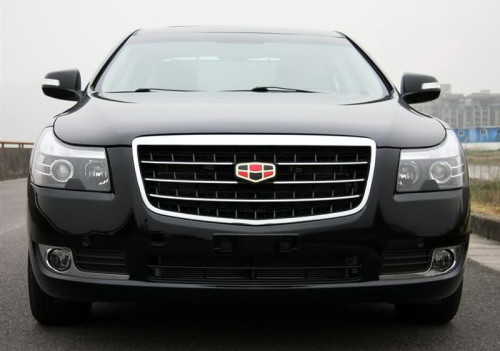 Cadillac logo depicts bits and pieces of authentic heraldry which are also supposed to be heraldic adoption of martin. Badge looks like shield made of several different pieces. For almost a century the logo featured crown on top of the shield. But in 1999 designers decided to remove from the badge. Crest has calligraphic custom typeface which is recognizable all over the world. 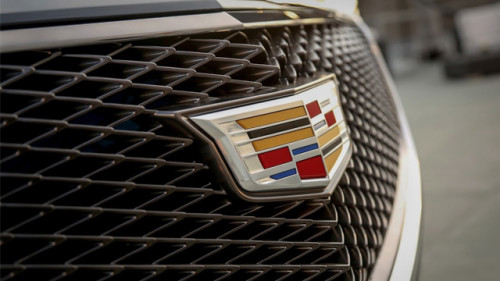 Despite the fact that some people still believe that Cadillac logo belongs to La Mothe Cadillac’s noble family coat of arms there are no any evidences that such family has ever existed. The founder of the brand borrowed this coat of arms and customized it according to his own needs. It has a shape of shield coated in circle heraldic pattern.

Colors of the Cadillac Emblem 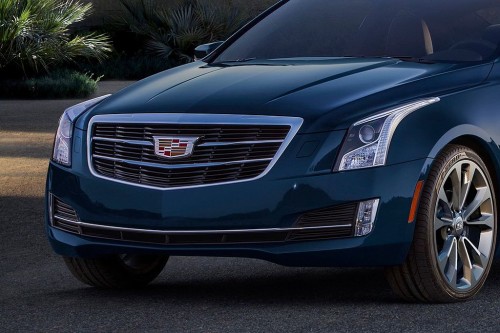 Cadillac logo contains wide range of colors including black, red, grey, yellow, sliver and blue. Every color has its own special meaning. They symbolize creativity, excellence, passion, grandeur and business responsibility established by the automaker. 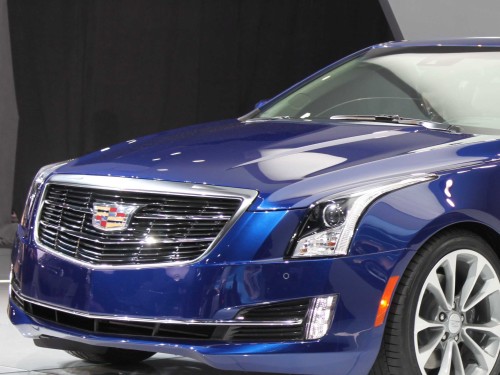