Crazy Cheap Cars – The Cheapest New Cars in the World 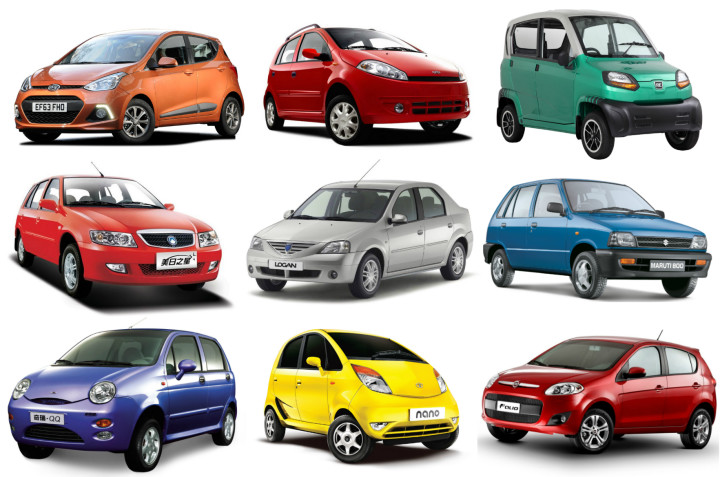 The best cheap cars enjoy popularity, as they are small and easy to park, especially for town-dwellers, as sometimes it seems easier to fly to the Moon than to find a parking place in big cities.

It goes without saying that it’s a great joy to buy a new car for a fair amount. A cool cheap car is a wonderful idea for those who don’t want to buy used vehicles and that is one more reason, which attracts drivers. Cheap cars can be a solution for those who are interested in reliable budget cars.

The largest producers and exporters of cheap cars are such Asian countries as China, India, South Korea and Thailand. They aim mostly at Asian market, have cheap labor and find cost-cutting measures. All that allows the manufacturers to have the lowest prices.

Being eco-friendly is one more reason to choose cheap cars. Due to implemented modern technologies cheap cars send less exhaust gases to the atmosphere. Using a cheap car people minimize threat to the environment.

You can find some information about the cheapest cars below. Dollar amounts are estimated based on currency conversions as of February 16, 2015. 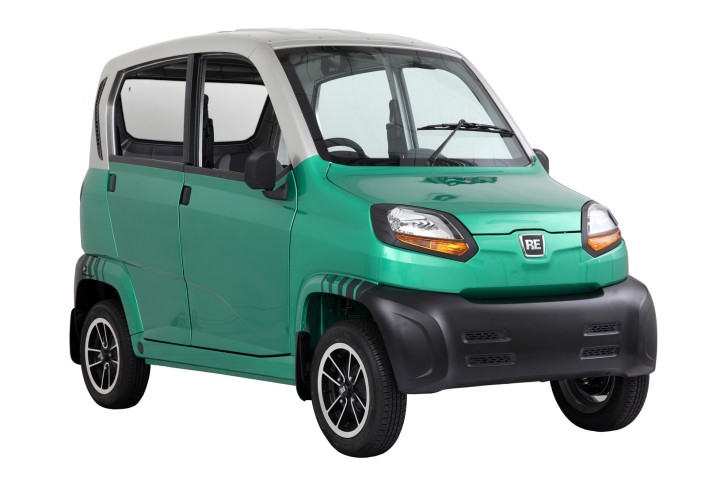 The Bajaj RE60 is an Indian car. It was launched in 2012 and soon was officially claimed quadricycle. Bajaj RE60 was produced as eco friendly quadricycle, because of its small CO2 emission. It was designed to slow down air pollution in India, as that is a very serious ecological problem in the country, and replace three-wheel auto rickshaws. So rickshaw drivers can feel safer and find comfort with cheep RE60. The Indian company Bajaj Auto announced that their quadricycle has a fuel efficiency of 35 kilometres per litre and that mileage makes RE60 a good decision for such developing country as India. With 220cc engine it can’t reach the speed of 90 km per hour though it was created not for fast driving but for practicality. 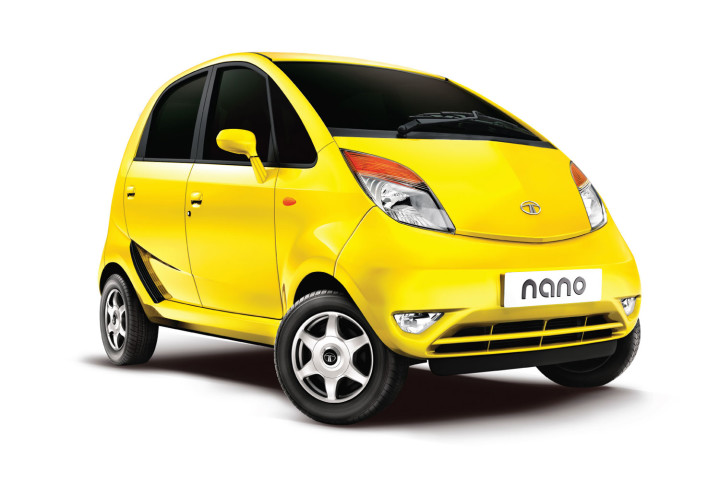 The Tata Nano is a compact and nice Indian-based city car. It was launched in 2008 and cost about $2,000. It was aimed at Indian motorcycle drivers, who were expected to replace their motorcycles with Tata Nano. In 2012 its cost was leveled up, though it still remains cheap and has a nickname ‘one-lakh car’.

It’s 624cc 2 cylinder engine and 4 speed synchromesh manual transmission. The Nano’s mileage is approximately 5 litres per 100 km and it produces 33 HP. It can accelerate up to 60 km in 30 seconds and reach a speed of a hundred kilometres per hour. Among its specific features is its trunk, which is accessible from inside the car not from the rear hatch, it has only one windscreen wiper, three lug nuts on the wheels (usually cars have four), there are no airbags, in the basic models there are no radio or CD player, no air conditioning and one wing mirror. All the abovementioned cost-cutting features, reduced amount of steel in its construction and low cost Indian labour make the car affordable for unpretentious drivers. Tata Motors attracted so much attention to that car due to its low price. The Nano was launched with Euro III compliant emissions and it was expected to offer Euro IV compliance. 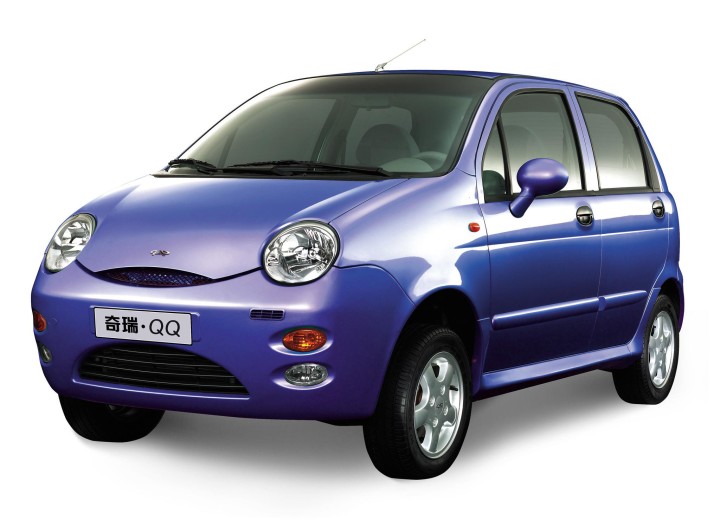 The Chery QQ has been manufactured by Chinese company Chery Automotive since 2003 in China and it is also produced in Iran and Sri Lanka. Original Chery QQ was renamed into QQ3 in China, after a new sport model QQ6 was launched in 2006.

Initially the QQ gained popularity and became the cheapest vehicle, but later it was replaced by other models. The QQ cost less than $5,000. Anyway that ‘perpetually smiling’ 4-door city hatchback remains popular in Pakistan, Sri Lanka, South Africa, Thailand, Philippines, Singapore and Vietnam. the Chery QQ is similar to its Chevrolet/Daewoo Matiz and because of that the producer faced the rights controversy. 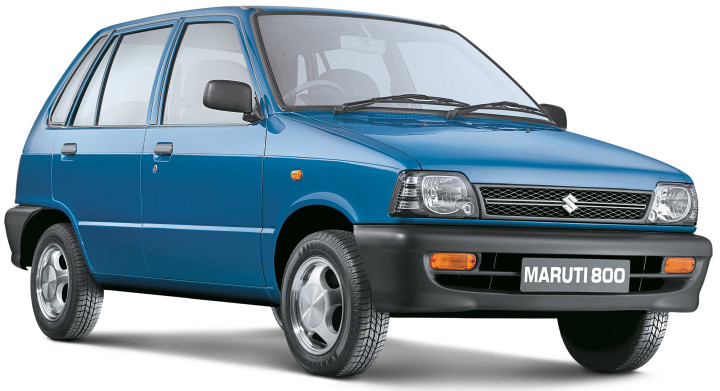 Maruti Suzuki is an Indian-based company which produces a range of cars, one of them is a cheap city car Maruti 800. It was manufactured between 1983 and 2014. Initially the car was based on 1979 Suzuki Fronte and had an 800cc engine. Through its thirty-year history Maruti 800 was popular not only in India but in other South Asian countries. In Europe it is known as Maruti Suzuki. It was modernized several times, seriously changed in 1986 but faced a decline after 2010 when emission norms Euro IV were introduced. It has 0.8 litre, 2-cylinder engine (latter Marutti 800 had a 3-cylinder engine) and gathers speed between 0 and 100 kilometres in 18.8 seconds. Its maximum speed is 130 km/h. It has 4 or 5 speed manual transmission. That really small and cheap car need 6.5 liters of fuel for every 100 km. Maruti 800 proved itself as a very popular 5-door hatchback, almost 2.9 million cars were produced throughout its 30-year life. 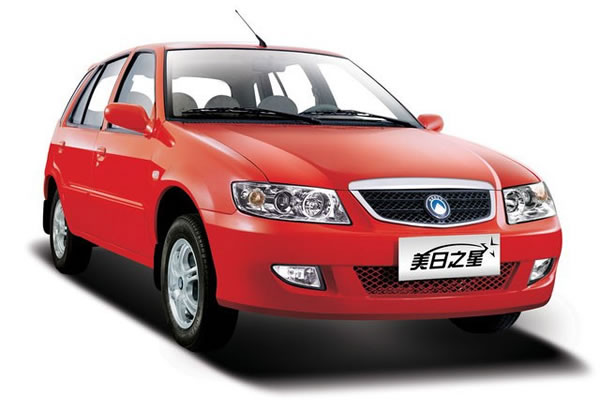 The Geely MR is a Chinese car produced by Geely Automotive. It was manufactured in 2000 and is still produced, having faced some changes. It has two variants: five-door hatchback the Merrie and four-door sedan the Uliou. The Merrie has 1.5 litre engine while sedan has different engines. The Uliou has the MR 7130 version with1.3-liter engine, later in 2003 MR 7150 was introduced with the 1.5-litre. The 1.3-liter, 4-cylinder engine produces 86 HP and 1.5-liter can do 94 HP. Geely MR cost $5,500 and has an air conditioner, CD player and reclining seats. 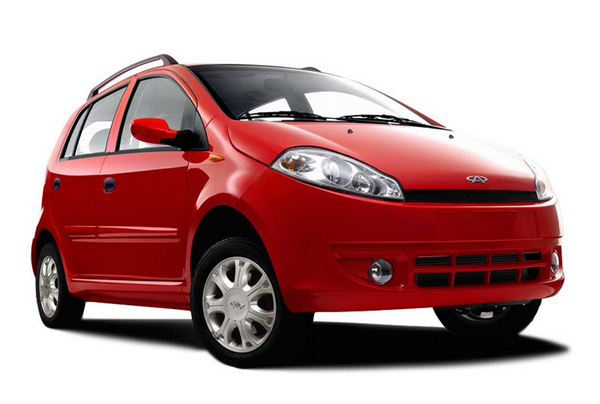 Chery A1 is produced by the Chinese company Chery Automobile since 2007. It has a 4-cylinder, 1.3-liter engine, which produces 83 HP. In China it is known as the A1. It is quite spacious among supermini cars, and has a roomy trunk. The A1 has three variants: Standard, Comfortable and Luxury. Comfortable and Luxury have CD player with USB port, electric windows, power steering and trip computer. 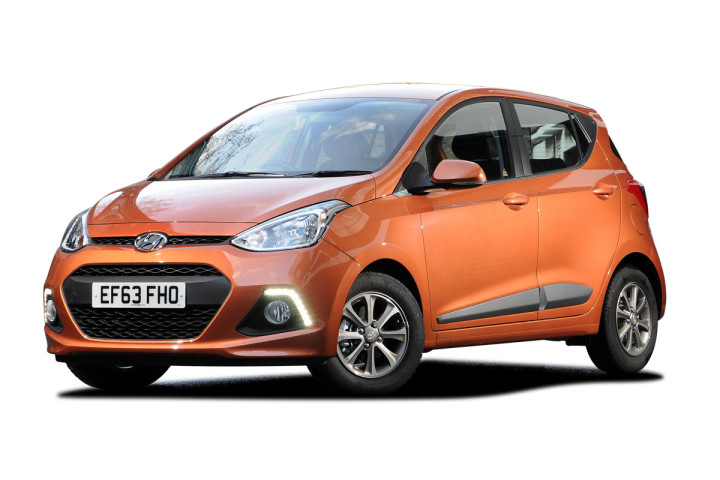 The i10 was presented in New Delhi, India by the South Korean manufacturer Hyundai in 2007. It is a city car, which gained populaiuty and was modernized, and since 2014 a new generation was launched. Initial version of the i10 had 1.1-liter, 68-horsepower engine, later other variants were produced. Hyundai I10 with the Kappa engine (a 1.2 litre petrol engine), 1.1 litre 3-cylinder diesel variant and BlueOn. BlueOn, the latest one, is an electric car with a smaller 1.0-litre engine. Hyundai I10 costs $9,100. 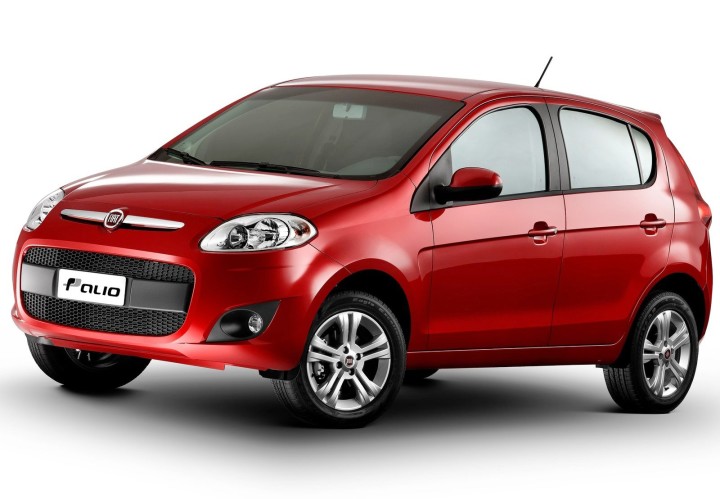 The Fiat Palio is a world car, manufactured by Fiat Automóveis in 1996. It was produced in Brazil and since then built in Poland, India, Morocco, Turkey, South Africa China and Russia and Latin American countries. That supermini is has different body types: hatchback, sedan, pickup, and station wagon. Depending on the countries the Fiat Palio can be equipped with diesel or petrol powerplants, with different capability. 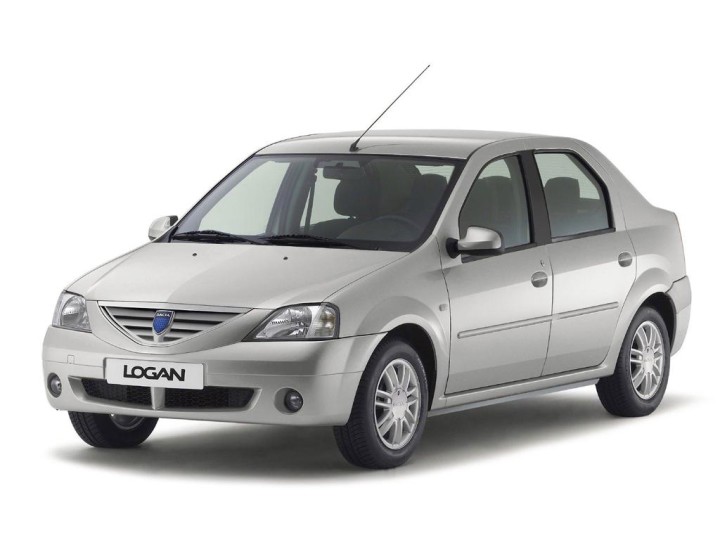 The Dacia Logan is produced by Romanian Dacia, owned by the French manufacturer Renault. It is also marketed in other countries and according to that countries the car in known as Dacia, Renault, Lada или Nissan. The Dacia Logan has four versions: sedan, station wagon, pickup and van. The first Dacia was launched in Romania in 2004, it was a sedan. In 2007 its production began in India and since then it is produced in Morocco, Brazil, Turkey, Russia, Colombia, Iran, India and South Africa.

It is marketed with different brands (Renault Logan, Nissan Aprio, Mahindra Verito, Renault Tondar 90, Lada Largus, Nissan NP200 and Renault Symbol). The abovementioned cars have different body types and engine variations, depending on the countries, where the cars are manufactured. The prices vary depending on the countries, newer generations are more expensive, but initially the Logan was engineered as a cheap car and still remains cheap.

All cheap cars in that list cost less than $10,000 and there are some more cars which can also be named cheap, among them are Tata Indica, Geely HQ SRV, Daewoo Matiz and Daewoo Nexia, Hyundai Getz.