Dating back to 1899, Fiat boasts a longer history than most European, US and Japanese rivals and is proud of taking a huge role in developing the entire automotive industry. Few daredevils were able to challenge the automotive field at the dawn of Italian industrialization. However, despite all obstacles Fiat found the way to rapid development far beyond auto production.

Today Fiat is one of the most recognizable car manufacturing companies in the world, offering stylish and economic vehicles in different segments following historical traditions.

The company’s logo is also one of the most recognizable badges not only in Europe but also on the US auto market. It has evolved since it was first introduced and the latest update came in 2006 to shape it the way we know it.

The first Fiat logo consisted of alphabets F-I-A-T. There was an inscribed silver line between every separate letter located on the blue background. The idea to introduce those silver lines was initiated by the chief Fiat designer. He once saw big FIAT letters on the factory building and decided to modify the badge with the spaces inside the logo to make it more stylish and eye-catching. Later these letters had various versions throughout the whole history of the Italian car brand. And only in 2006 it received the world’s famous circle with same old FIAT letters inside on red background. 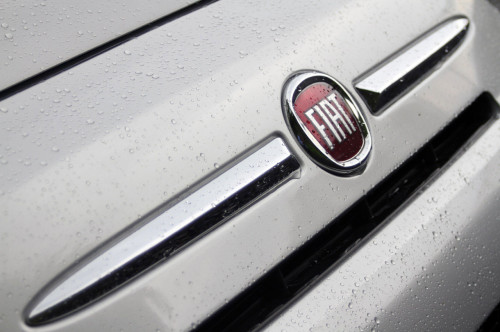 Fiat brand does not call for additional introduction. At the moment the Italian automaker is one of the biggest European names on US automotive arena. At the same time it has numerous factories all over the globe as well as thousands of employees, designers and engineers who are working on producing innovative and modern vehicles for all tastes. The brand has changed its logo several times starting from the first version introduced at the beginning of the 20th century.

It depicted bold letters FIAT on blue background which stood for Fabbrica Italiana di Automobili Torino. In 2006 designers decided to replace blue background with red one featuring the same letters on it. Now Fiat logo has a shield-like shape with the message of ongoing change, with the company’s name surrounded by laurel leaves.

Shape of the Fiat Emblem

The shape of the Fiat Symbol looks like a shield. It used to be a circle before 2006 modification. The shield contains a message inside of it as well as the brand’s name with laurel leaves which surround the composition.

Color of the Fiat Symbol

At first the symbol was mainly blue. It consisted of large FIAT letters which stood for Fabbrica Italiana di Automobili Torino on blue background. But the chief designer decided to make it more stylish and remarkable adding empty spaces inside the letters and silver lines between them. Several changes have been made since then, but the blue background was used through 2006. It was then that the company decided to replace it with red color and change the shape of the badge to make it look more modern and up-to-date. 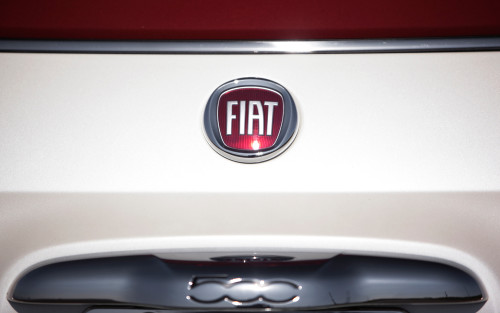 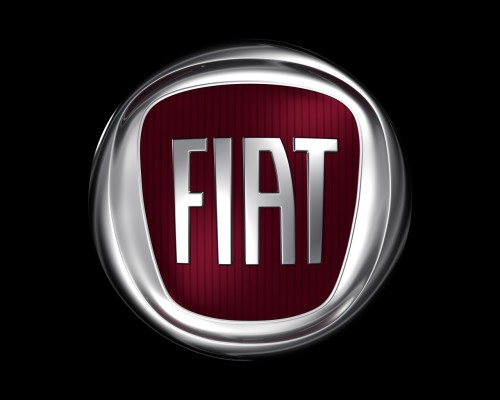 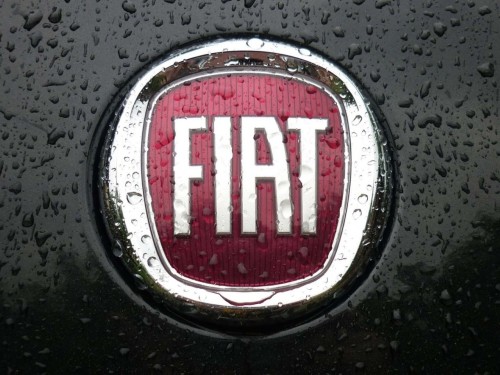 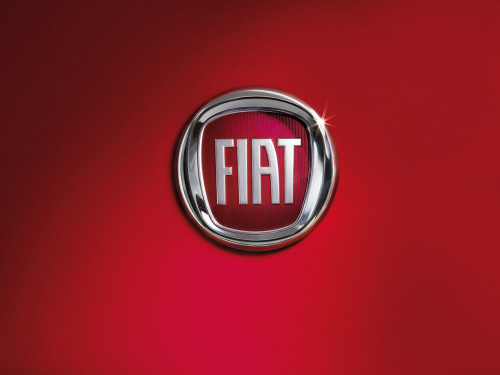