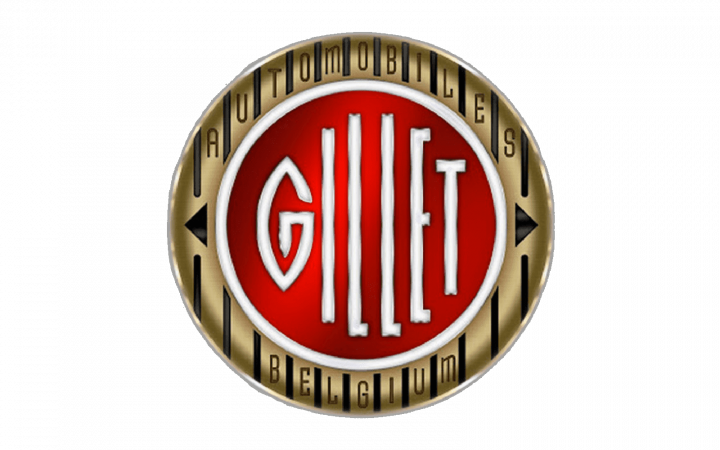 Gillet is one of the very few Belgian car developers. They’ve been around since 1992, but, wildly, only developed one model of a racing car. Of course, there are many modifications, but Gillet is mostly known as a one-car company. Their only creation, the Vertigo is built almost manually.

Two years into their existence, Gillet has introduced their official logo, which features their name, as well as the car badge they used at the time. The name is derived from the founder’s name, Tony Gillet, quite banally. There’s no deep meaning behind it, except maybe for a dominant red color on the badge, which is often associated with fast cars. 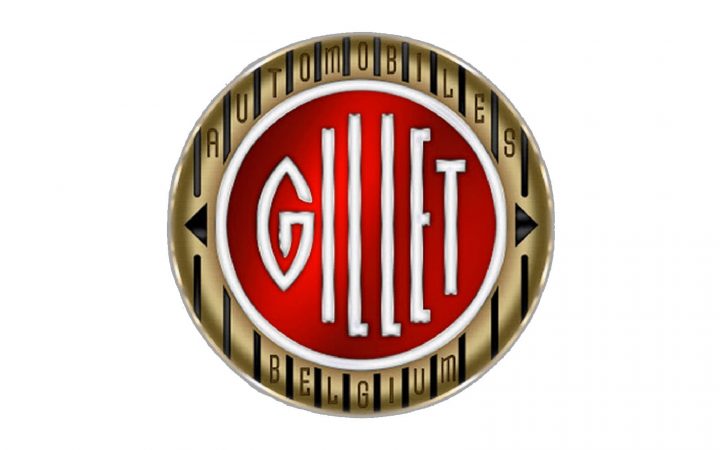 The logo features two main parts: the car badge to the left, and the text part to the right.

The badge looks like a vertical oval black badge with a double white and black outline. The main part here is the red gear with yellow teeth inside the black space. It’s also oval and features a big white letter G. There’s nothing special about it, save for the tooth-like tip in the middle.

The text parts consists of the big name ‘Gillet’ and the smaller word ‘Automotive’ above it, which together make up the full name of the company. The first word is much thicker and bolder, but the fonts are pretty much the same. Also, the G letter here is exactly the same as on the badge.

The problem with this logo is that most of its elements are painfully squashed from the sides, which doesn’t add to the attractiveness of it. 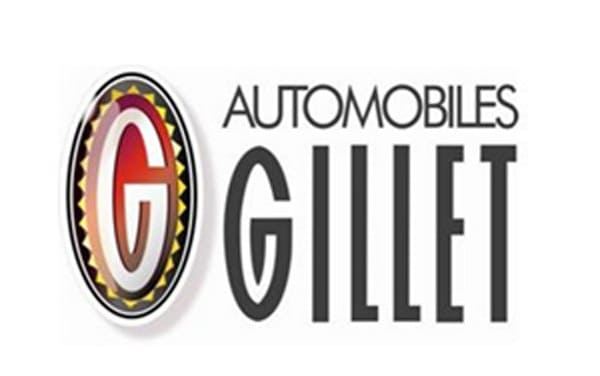 Apart from what’s seen on the official, logo, there are no additional symbols that define this brand. The car decorations include the badge (the same one the logo depicts), and that’s it. Sometimes the cars may also be decorated by large G letters of the same style the logo uses. 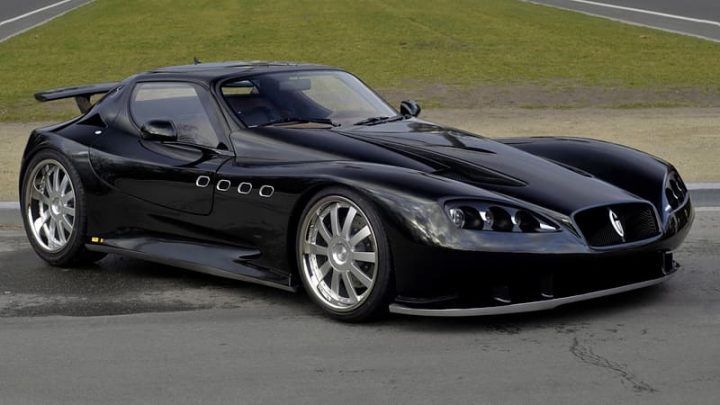 Gillet Vertigo has several variations, but most of them are sports coupe meant or heavily inspired by racing. The Vertigos aren’t too successful on trek, they can’t compete with the titans of the industry. Regardless, they are still considered a rare and well-made product of Belgian engineering.