Opel AG, based in Rüsselsheim, Germany, is one of the oldest automobile manufacturers in the world, with its first car produced in 1899. The company itself was founded in 1862 by Adam Opel and specialized in sewing machines and bicycles. Opel’s first cars proved to be a great value for money, which led the company to the leading position on German market. Opel was the first company in Germany to build a complete assembly line to boost its production rate. In 1929 the successful company was acquired by General Motors, looking for overseas ventures. The range of light trucks named Blitz was launched in the 1930s.

The name later inspired Opel owners for the new logo design as it meant ‘lightning’ in German. By the beginning of World War II Opel was the largest car manufacturer in Europe. However, later on Opel plants were first seized by the Nazi government, and then by the Soviets as war time reparation. The company managed to revive after the war, but never equaled its major role in global automotive industry it had had before. Today the GM-owned brand mainly operates in Europe and sells its cars under Buick name in North America and Vauxhall in Great Britain.

Opel has had a number of different logos throughout the history. It all started with Adam Opel initials, designed in bronze and red colors. Several badges were shifted at the beginning of the 20th century before the introduction of a ‘blue eye’ logo in 1910. Its almond shape looked like an eye, filled with blue color. The company’s name was written inside. It actually represented a zeppelin, the company’s new symbol.

A new logo, featuring a stylized grey zeppelin, flying through a yellow circle, was introduced in 1937. Yellow circle was later replaced with a grey one. With the end of airship era Opel was looking for a new logo and a zeppelin was replaced with an airplane.

That logo was designed in pale orange color. It was in 1964 that Opel first used a lightning symbol, referring to the Blitz truck (translated as lightning from German) that helped the company to revive after World War II. The emblem was first designed in grey color. In the 1980s the company updated the emblem, turning it black and completing with a distinctive Opel inscription.

In 2002 the German car manufacturer introduced a new logo, featuring a 3D shape and painted in gradient shades of silver color. The golden Opel name was placed below the emblem. The present emblem, introduced in 2008, features an elegant yet strong and sharp horizontal lightning, embedded into a silver and black circle with the brand’s name at the top. 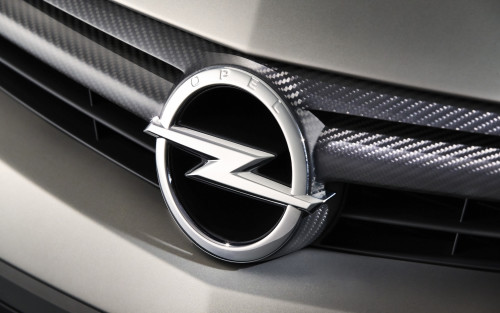 The present Opel logo features an iconic sharp lightning, embedded into a circle. The circle is also adorned with the company’s name at the top. The lighting has been used in Opel logo since 1964, while the latest 3D version is designed according to modern graphic standards.

Shape of the Opel Symbol 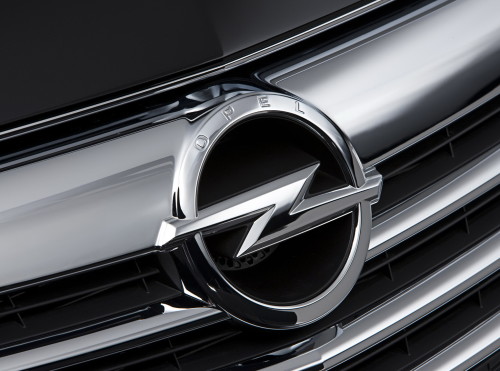 The lightning, cast in the circle, is sharp and elegant, highlighting the quality and style of Opel vehicles. It is designed in the shape of a stretched ‘Z’ letter. The company name is written in distinctive letters at the top part of the circle.

Color of the Opel Logo 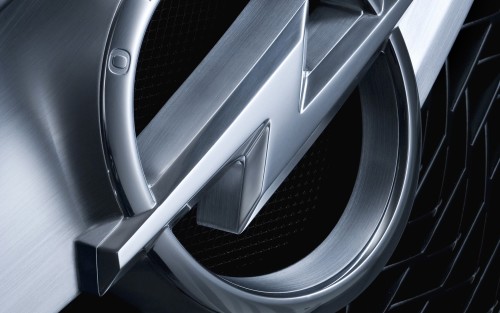 The emblem of Opel is designed in several hues of silver color, and also features black shades. The silver lightning is adorned with black shades, while the Opel name at the top of the emblem is printed in black letters. It is the first emblem of the German company in long time, deprived of any yellow elements. 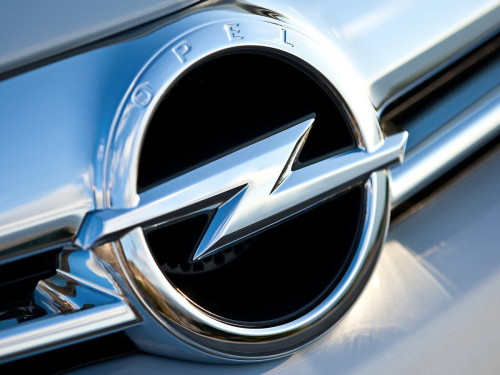 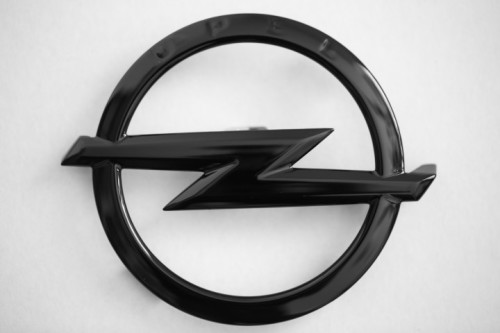 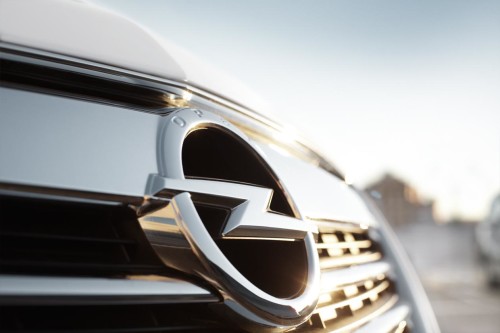 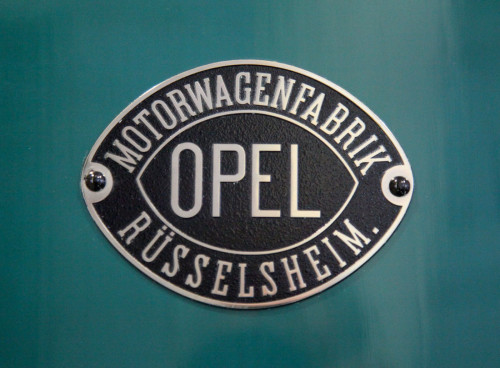 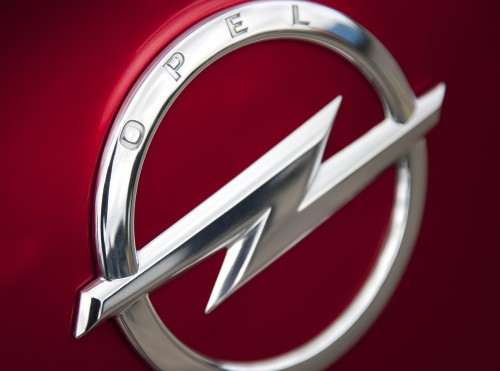