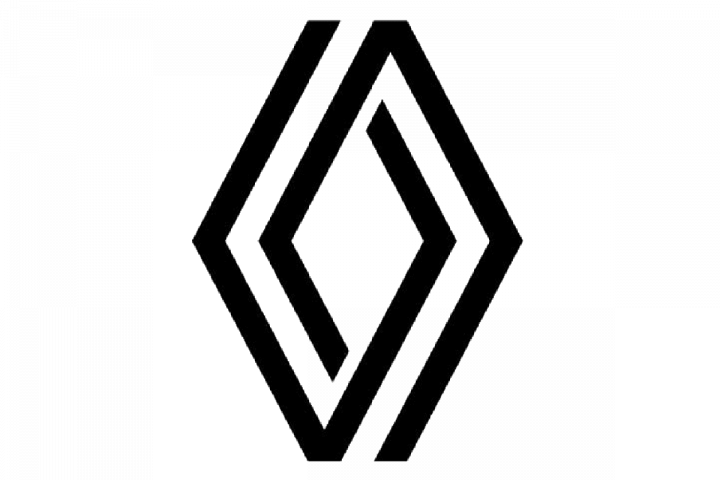 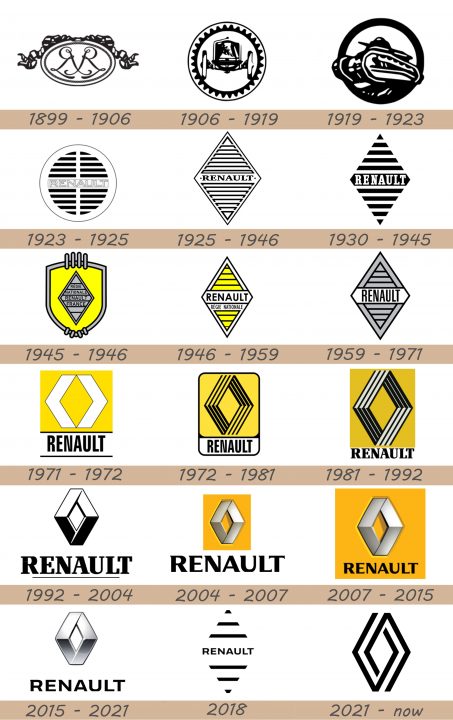 Renault enters the top list of major automakers all over the globe. At the same time this brand is the major car producing company in France with a very rich history. It is specialized in manufacturing wide range of auto models, trucks, buses, tractors and other vehicles for different purposes. After it established collaboration with Nissan it turned on to one of the biggest auto producers in the world making it possible to compete with other giants of automotive industry. At the moment it has over 128 400 employees with €72.93 annual assets.

Not surprising that Renault badge is among the most recognizable logos. The brand was founded in 1899 by Renault brothers. This is when newly established company got its first official logo. At that time brand was called Société Renault Frères. The badge was rather simple containing the initials of every brother. However it underwent numerous changes and modifications throughout the history of the company. First redesign was made in 1906. However the firs diamond shape which is known all over the world appeared only in 1925. Only slight modifications have been made since that time during 1946 and 1959. But the base of the logo was still the same till present days.

In 1972 directors of Renault asked Victor Vasarely who was a famous artist and designer to renew the badge and add some details. The idea was to make the badge more eye-catching. Vasarely decided to retain diamond shape. However he managed to make it clearer and more dynamic. Artist also added several angular lines to make it look stylish and up-to-date.

The form which is known to all Renault fans was firstly introduced in 1992. Later logo was updated and several changes have been made in 2004 and 2007. This is when the name of the company appeared on the badge together with square colored yellow making it more dynamic and modern. Every detail has a special meaning and refers to particular qualities of the company and autos it produces. For example, silver color means sophistication and creativity. Yellow background means prosperity ad optimism. 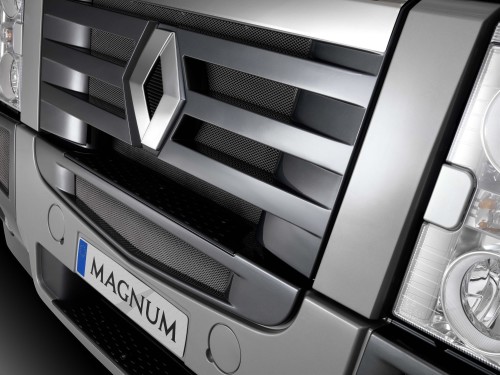 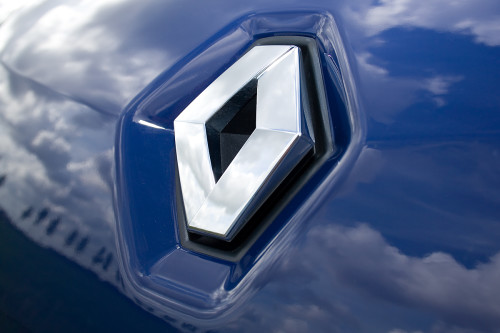 The current version of Renault emblem depicts the name of the company located on the yellow background made in shape of a square. Diamond figure is located on top of the company’s name. There have been a lot of argues whether to return yellow background or not.  However French designer Jean-François Porchez had no doubts it would bring more dynamic and modern look to the badge. This version has been designed by Porchez in 2004 with several changed made in 2007. But the base and forms are still the same. There is also another version of the logo which depicts Renault MN where MN stands for the Wolff Olins consultancy firm. 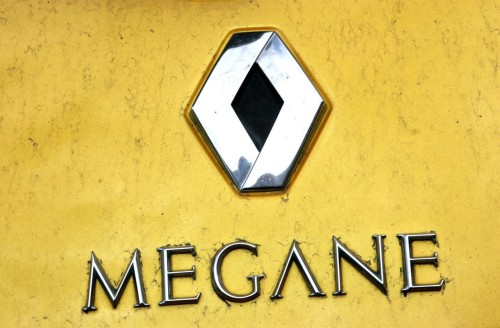 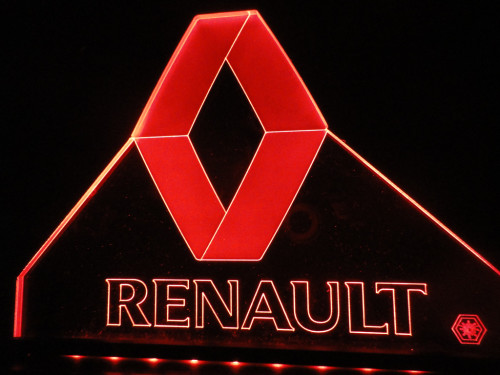 Every detail in Renault badge has specific symbol. When it comes to the shape of the logo we should firstly consider silver diamond which is located on top of the company’s name. Silver color was not chosen occasionally. It symbolizes creativity and sophistication of French car engineers. Every new model comes with innovations and latest techs which make these autos very popular with consumers all over the world. Few people know that several shapes have been used for this logo. They included circles and ovals. But in 1925 diamond was chosen once and for all with further slight modifications and changes. 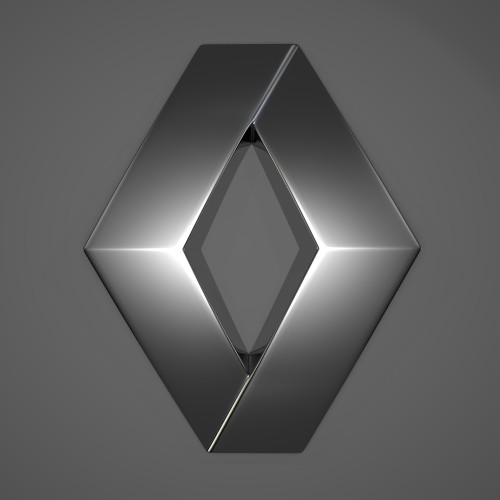 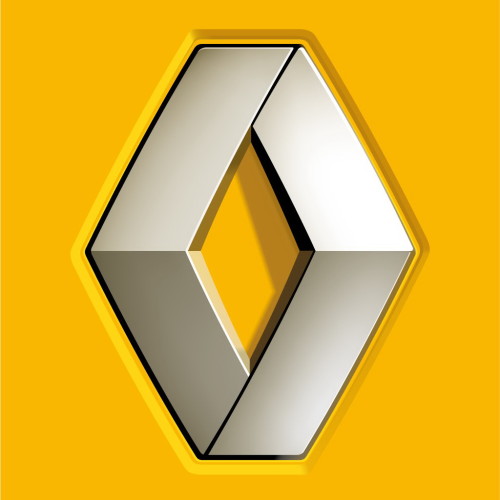 Yellow color was also chosen not accidently. It was already once introduced but later neglected by designers. However it was brought back in 2004 in order to represent optimism and prosperity. In addition yellow square turned out to be a good idea making the logo more eye-catching and recognizable. 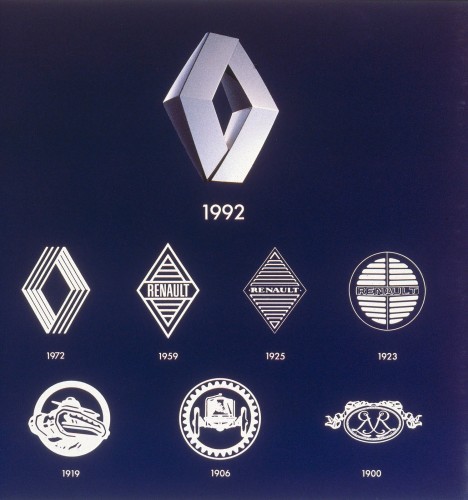