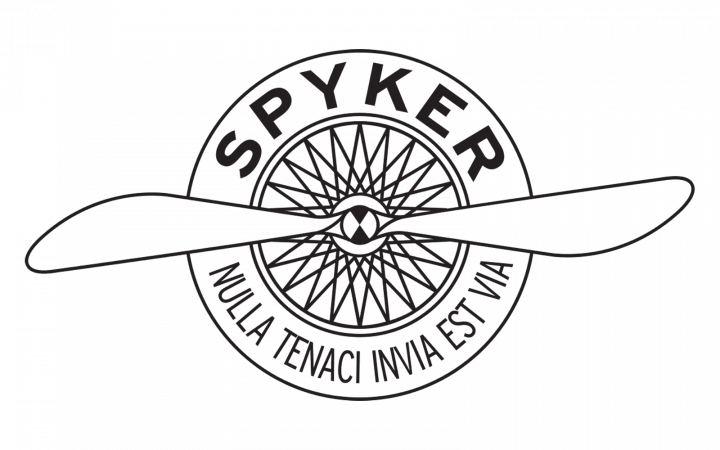 There are not many famous car brands from the Netherlands. Spyker Cars is probably the only notable one. Their origin is even more interesting – the modern brand is pretty much just a copy of the old Spyker Co, which closed in 1926. Like their predecessor, today’s Spyker builds a variety of well-designed sports cars.

Spyker were the pioneers of car engineering, being the first to build a full-fledged 6-cilinder car in 1903. By the middle of the WW1, however, they started dabbling in aircraft construction. That’s the reason why their logo (carried on by the modern company) depicts a combination of a wheel and a propeller. 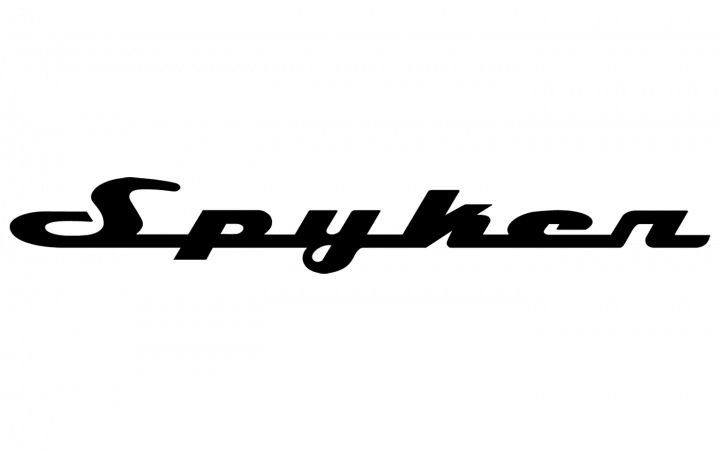 There is evidence that, on the first stages of their history, Spyker used the artistic depiction of their name as a company logo.

It was a bold black cursive, the letters were written as if in one line, and were uncomfortably spaced out. The entire writing was also squashed from the top, which doesn’t make a good impression.

Regardless, the logo seemingly existed up until 1915, when they swapped it for the new logotype. 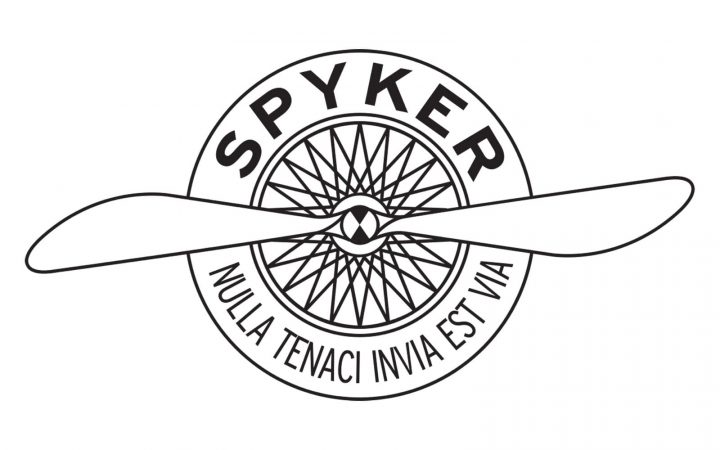 In 1915, they implemented a new logo in the wake of aviation industry. This emblem fell out of use in 1926, when the initial company went bankrupt. Fortunately, the brand was revived in 1999 under another company, and they use the exact same logo.

It depicts a white wheel from the early 20th century, when a lot of the cars still had spokes. It was conveniently separated in the middle (horizontally) by an aircraft propeller, which they included because at the time aircraft building was a major part of their business.

On the upper half of the tire they have written a company name, Spyker. Meanwhile, the bottom half was occupied by their newfound motto, which said ‘for the tenacious, no road is impassable’ in Latin.

The only other color besides the white was black, in which the outlines, text, spokes, and some details were painted. 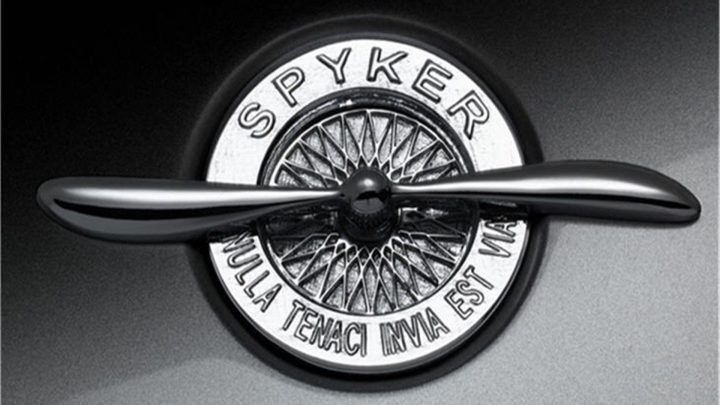 The brand was continued by the modern Spyker because of its evident popularity amongst the Dutch. Because of it, they also decided to use the old logo. On most cars, they just turn it into metal and press it into the tip of the hood.

They also put their name in the middle of the stirring wheels on many cars, which resembles the very first logo, but is inherently more pleasant to look at.

In the early period, Spyker released several models a year – each was just slightly different from the other. The most famous of them was perhaps the 60 HP (1903), one of the first 6-cilinder 4-wheeler, a Dutch icon of the time. 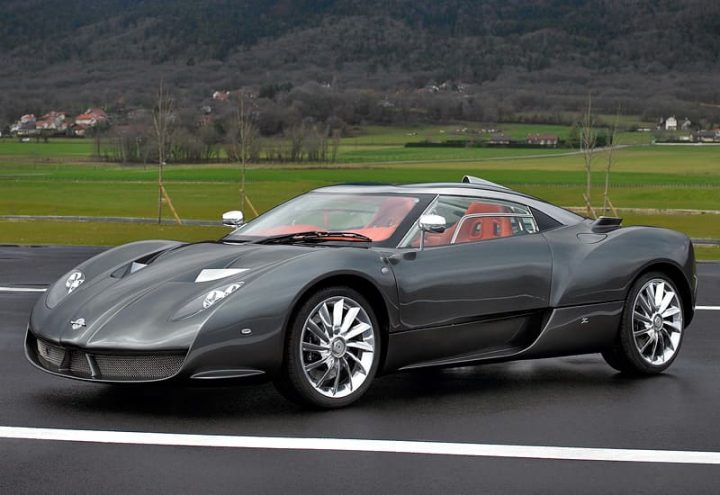