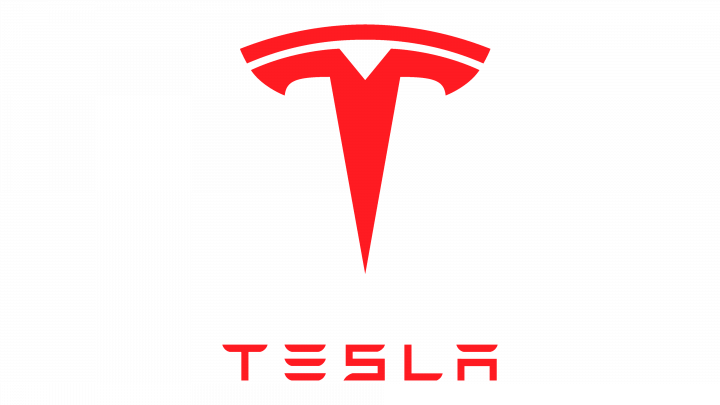 Tesla Motor (american car brand) was named after Nikola Tesla who was a famous inventor and electrical engineer. He was actually the one who invented alternating current. Together with Thomas Edison he introduced the most efficient method of electricity transporting on long distances. By the way, AC engine is used in Tesla Roadsters. This motor originated from Tesla’s design introduced in 1882. Martin Eberhard and Marc Tarpenning gave a birth to a new innovative brand.

At the same time Google founders also expressed their which to invest in this project with huge potential. This brainchild of Silicone Valley had a great success featuring high tech options and environment-friendly efficient engines.

In spite of modern techniques and innovations Tesla still had to compete with other car brands. That is why it needed its own image and logo, of course. Its badge depicts a stylish letter T which stands for the name of the company. It also contains armor shield frame which makes the badge look very modern and attractive at the same time. The main aim of the symbol was to stress a unique approach of the brand which is based on Electric vehicles’ breakthrough in comparison with any other automaker. 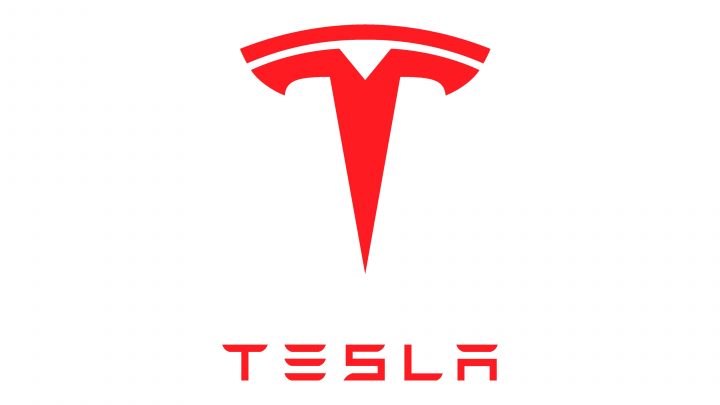 The task turned out to be a very tough challenge for Tesla. Engineers faced some difficulties as they needed to introduce first vehicles during time when no one actually needed electricity cars that were worth paying attention and purchasing. Tesla Roadster turned out to be the first model of the brand under its official logo. One charge makes it possible for the vehicle to cover 250 miles distance.

Another great feature of the car is that full recharge takes not more than 2 hours. The main goal of the company is to prove that electricity can be used for covering long distances along with fun and comfortable driving experience. These features are considered to be reflected by the badge. 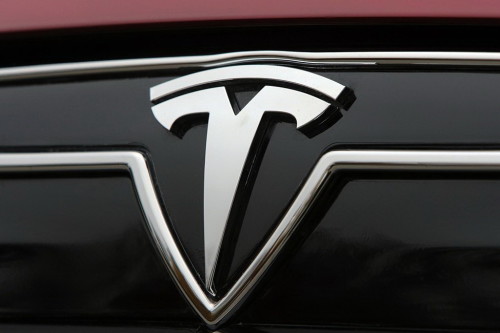 Tesla Car logo is rather simple and at the same time creative. The main goal was to reflect the idea of efficient electricity usage. In other words engineers were eager to prove that electric engines can be powerful and endurable at the same time. The badge depicts large letter T after the name of the company. It is made in a stylish and modern manner. It is located above the armor shield which symbolizes high level of reliability and safety driving. Company’s name is placed on top of letter T. 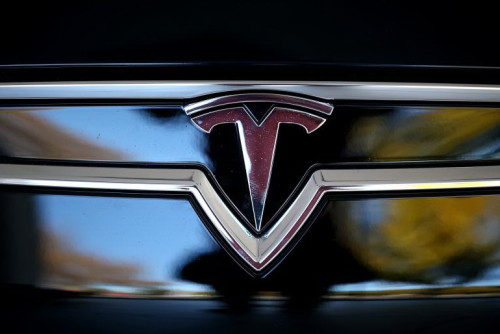 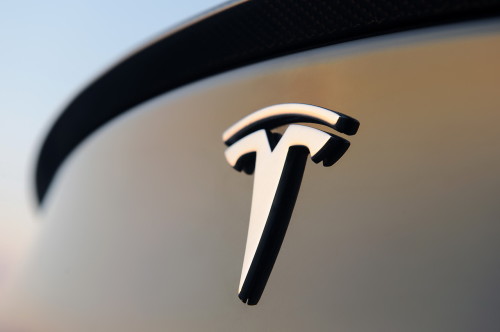 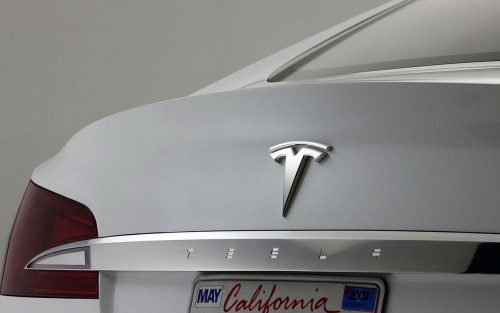 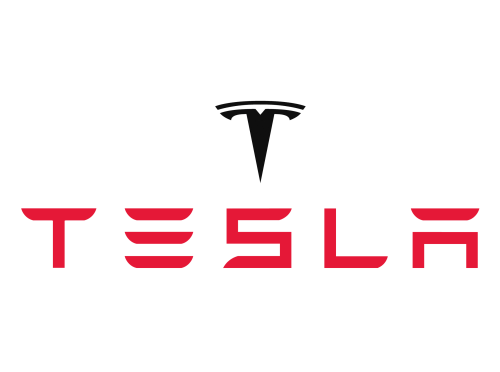 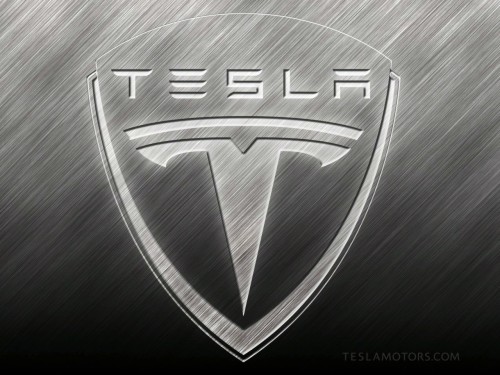 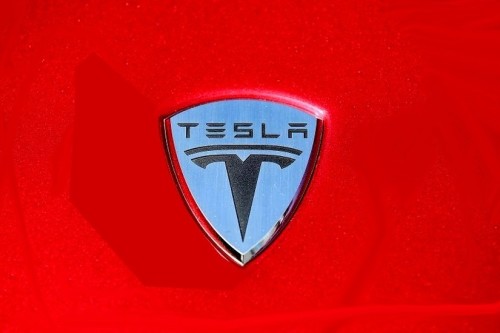 Every detail of Tesla logo represents style, elegance and innovations. At the same time designers decided to add some authentic decorating elements. This is why the shape of the logo is made in form of an armor shield. The idea was to mix modern high-tech tendencies which are reflected in Tesla models with authentic feeling of safety and power. Such shape introduced main features of autos produced by the brand. They include durability, safety, power and reliability.

Tesla badge contains black and silver color. All letters are painted black enclosed in silver shield. These colors are mainly associated with creativity, innovations and style making the logo look rather attractive and eye-catching. 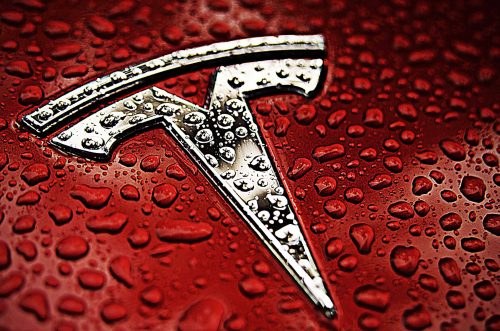 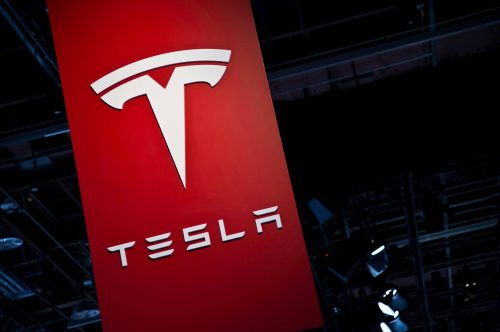