It was in 1986 that Honda introduced its luxury division named Acura in the United States. That was an attempt to sell the company’s upscale vehicles to customers who saw Honda and other Japanese brands as economical and reliable, yet lacking sophistication and status. 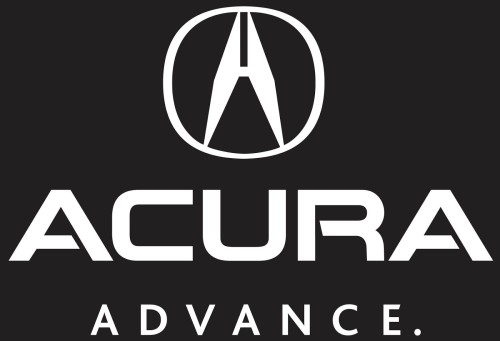 The new division debuted with just two models, Legend and Integra, which proved to be a success with over 100,000 vehicles sold in the first year. These two Acuras were basically rebadged Honda cars that featured luxurious trimming level and top of the range powertrains. The idea to sell flagship cars under another brand triggered other Japanese manufacturers, such as Nissan and Toyota, to create their own luxury brands, Infiniti and Lexus, three years later. 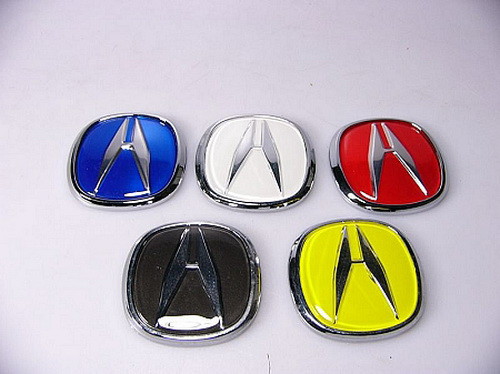 Despite a promising inauguration of the brand, the sales stalled in the 1990s. Later on the company expanded the lineup, applied a new approach to models’ naming and reignited production numbers in 2000s.

Today Acura offers luxury sedans and SUVs, based on Honda chassis and powertrains. North American market remains a cornerstone in the company’s sales plan, while the brand was only introduced to other major regions, such as China and Russia, in 2006 and 2014 respectively. Acura is still not available in Europe and Japan. 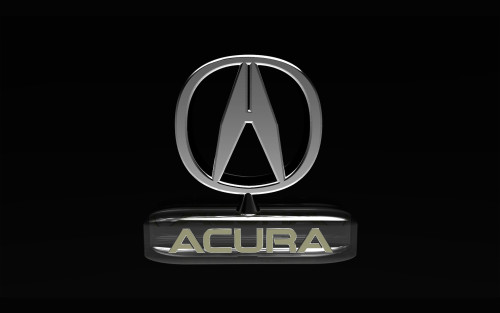 The logo of the company was first introduced in 1990 and according to the official explanation represents a caliper, a precise and accurate measuring instrument with the idea to highlight exceptional quality of the brand’s vehicles. However, many observers noted the resemblance of the emblem to the capital ‘H’ and ‘A’ letters, which apparently were understood to mean Honda and Acura. The logo hasn’t evolved much since its introduction, with the white, silver and black colors being used depending on corporate needs. 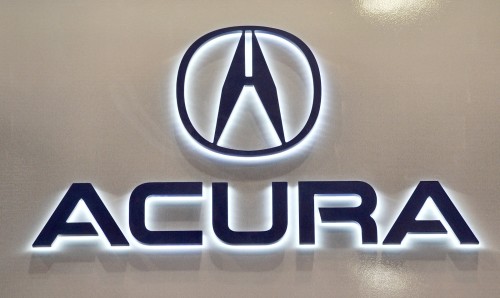 The designers of Honda managed to create an Acura emblem that embraced at least three meanings. The sign embedded into the oval represents both A (for Acura) and H (for Honda) letters and illustrates a mathematical compass, or caliper, the tool that best symbolizes quality and accuracy, which is rooted into the company’s name. The logo is completed with the Acura word below the oval. 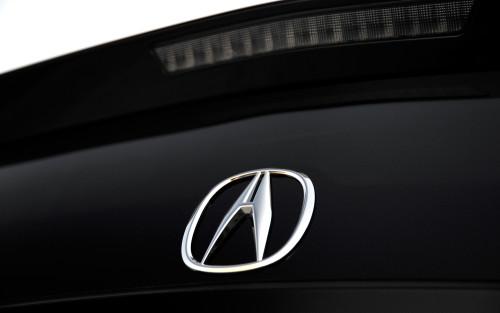 The A-shaped Acura logo has a sharp design that is directed upwards, as if it strives to reach higher. It is an appropriate shape for the brand that plays in the upscale market and faces competition from the world’s best manufacturers. The Acura name below the logo is designed in exclusive and well-recognized font. 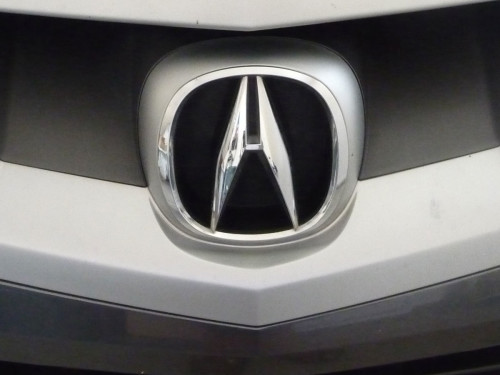 The Acura logo can be seen pictured in three colors. The graphic design usually features black logo on white background or vice versa. The emblem seen on the cars is all silver. These three colors stand for elegance, sophistication and confidence. 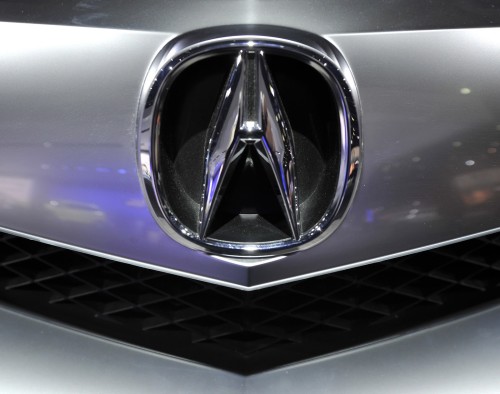 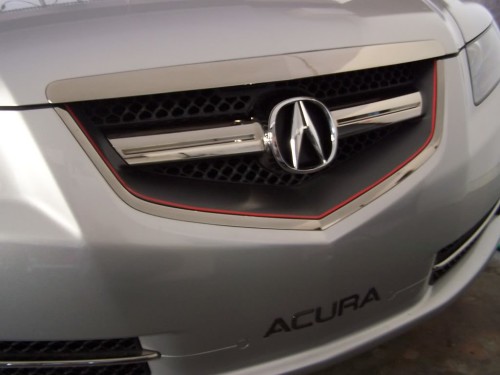 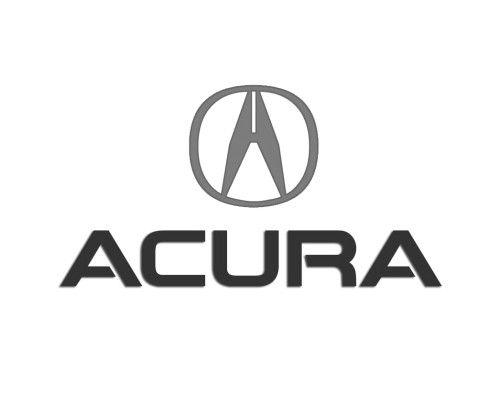 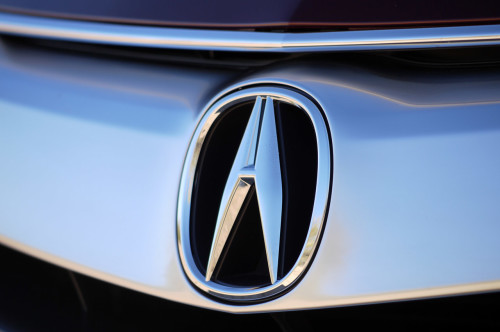 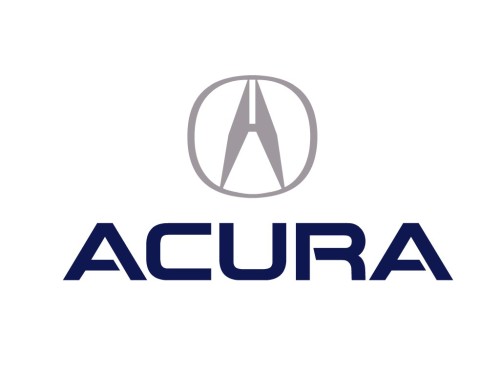 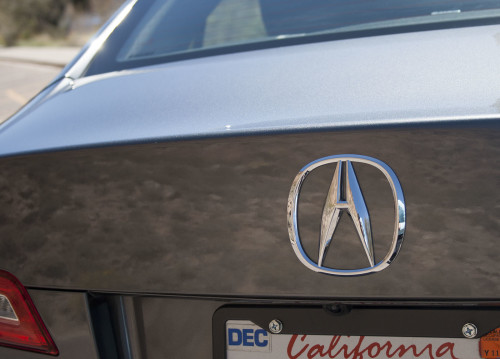 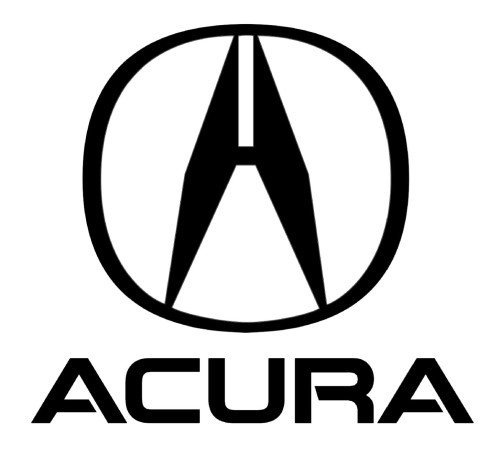