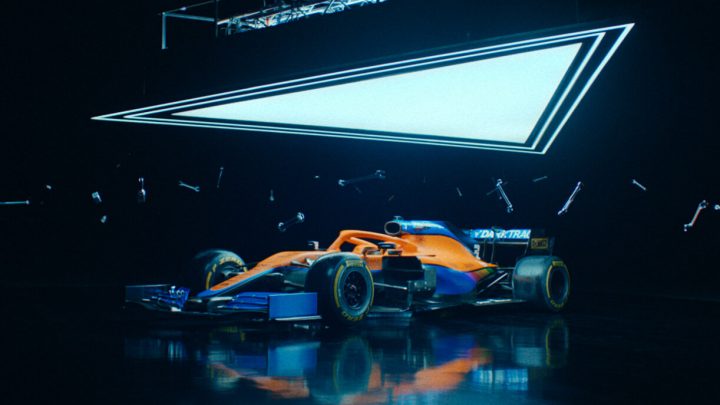 Entain, formerly known as GVC Holdings, is one of the world’s most prominent entertainment groups. And with so many brands under its umbrella, it’s vital for groups such as Entain to get their name and respective brands out there. One of the ways they do this is via partnerships, with the link up with McLaren F1 a prime example, of which they have strengthened by developing exclusive content.

Entain, renowned for being a leading sports betting and gaming group out of the United Kingdom, have brands such as PartyCasino in their impressive portfolio. And it’s they, alongside another Entain brand in PartyPoker, that McLaren Racing initially penned an agreement within a multi-year deal. The relationship between the companies, who are leaders in their chosen sector, began at last year’s Monaco Grand Prix, and it’s grown since, with the arrangement being a significant positive for all parties involved.

What Entain and its brands wanted to immediately bring to the table, especially for their customers, was special access to all things McLaren F1. And the way they’ve made this happen is via exclusive content. On visiting one of the various Entain platforms, customers can check out ‘See the Unseen’, which takes viewers behind the scenes at McLaren. As well as being able to peek behind the curtain at how McLaren as a company works and learn about those who help to make McLaren Racing the well-oiled machine that it is, there are also exclusive interviews pit crew, engineers, the CEO and Daniel Riccardo.

Fans of F1 will be ecstatic to peek behind the curtain at one of the most prestigious Formula 1 teams. There’s always been a real thirst to see the inner workings within the sport, and now, thanks to Entain’s link-up with McLaren, it’s possible, with their ‘See the Unseen’ series going down as a massive hit. But that’s not all from Entain and their brands on the exclusive content front, as there’s always been a determination since signing the agreement to promote their new partner while also marketing their own services to fans of Formula 1.

Of course, what Entain, and especially brands such as PartyCasino, are renowned for, is casino games. So, it should come as no surprise that a free-to-play McLaren-themed racing game was brought to the market. There’s no better way to get people invested in something than allowing them to play a high-quality game for free. And because of how popular racing games have been over the years, and because this release is McLaren-themed, giving it a really good level of authenticity, it’s got the thumbs up from players ever since it debuted in November 2021.

Another crucial part of the merging of Entain and McLaren is to bring as much value for money as possible for those who choose to visit and play games on platforms such as PartyCasino. And one of the best ways to make this happen is via special promotions and offers that provide real bang for your buck. There have been and continue to be exclusive deals for punters to take up when checking out the various platforms of Entain brands on the Internet today, and all of them are advantageous to those who choose to opt-in and play. The promotions work not only in conjunction with the racing calendar but with content that is available to play, such as video slots. 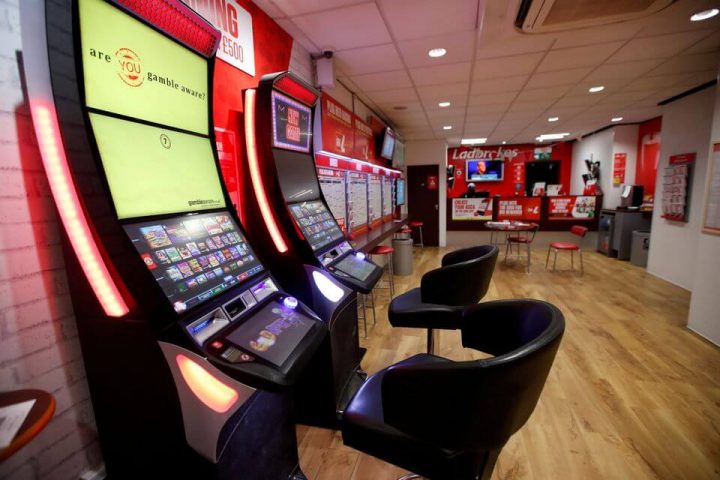 And, if all the above wasn’t enough, that’s not all in terms of perks for Formula 1 and McLaren Racing fans where the partnership between Entain and the F1 team are concerned. As is the case with most sports and teams, there are people out there who are always keen to declare themselves as ‘super fans’, but how often do they get rewarded for being one? Well, Entain, alongside partners McLaren, immediately came up with an innovative way to make this happen. And they did so by creating ‘Super Fan Contests.’

The Super Fan Contests may be the best thing to come out of the deal between the companies, as they allow F1 fans to really put their knowledge of the sport and McLaren to the test. And, it won’t be an effort in vain either, as there are always great prizes to be won, such as a McLaren Racing helmet. It’s an excellent chance for those with a good understanding of the sport to go head-to-head against others and potentially walk away with an exclusive prize along the way. 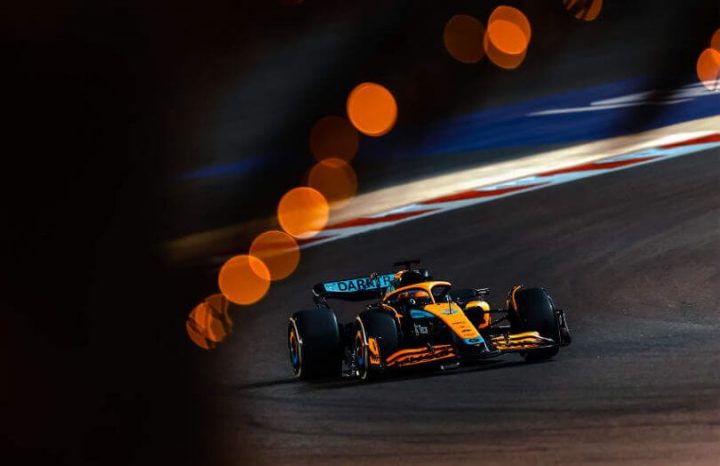 The aim for brands such as PartyCasino from the get-go was “to be a destination for customers around the world who enjoy games and sharing experiences around the sports and activities they love,” according to Paris Anatolitis, MD of Party Brands and Commercial Director at Entain. And it’s something that partnering with McLaren F1 has made a reality.